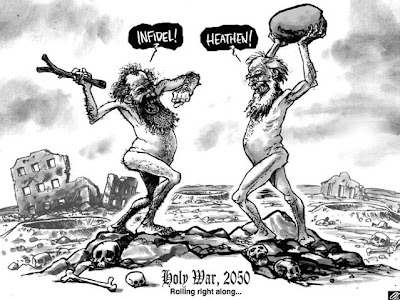 that an astonishing number of

Israel’s top soldiers and spies are warning against bombing Iran.

fresh from a highly successful, eight-year stint as head of the Mossad,

“the stupidest thing I have ever heard.”

He noted that while in office,

he had joined with Yuval Diskin, director of the Shin Bet, and Gabi Ashkenazi, chief of staff of the Israeli Defense Fund,

to block this “dangerous adventure.”

a throng of current and former security officials have issued similar warnings.

suggested that an Iranian nuclear weapon was not an existential threat.

“it is not in the power of Iran to destroy the state of Israel.”

“Iran poses a serious threat but not an existential threat”

and that bombing would mean

“taking upon ourselves a task that is bigger than us.”

Robert Redford ~ The Battle For Jeju Island : How the Arms Race Is Threatening A Korean Paradise

Wed Feb 8 , 2012
The U.S. campaign to “encircle” China with its Aegis anti-ballistic system [ only in self defence, of course ] is threatening the pristine coastline of Jeju Island, a culturally and ecologically unique land   off the southern coast of the Korean peninsula. . Read the rest here