said a colleague of mine, a philologist,

“was the ever widening gap,

between the government and the people.”

Just think how very wide this gap was to begin with,

And it became always wider.

it doesn’t make people close to their government

to be told that this is a people’s government,

or to be enrolled in civilian defense,

or even to vote.

All this has little,

“What happened here was the gradual habituation of the people,

to being governed by surprise

to receiving decisions deliberated in secret

to believing that the situation was so complicated

that the government had to act on information which the people could not understand, 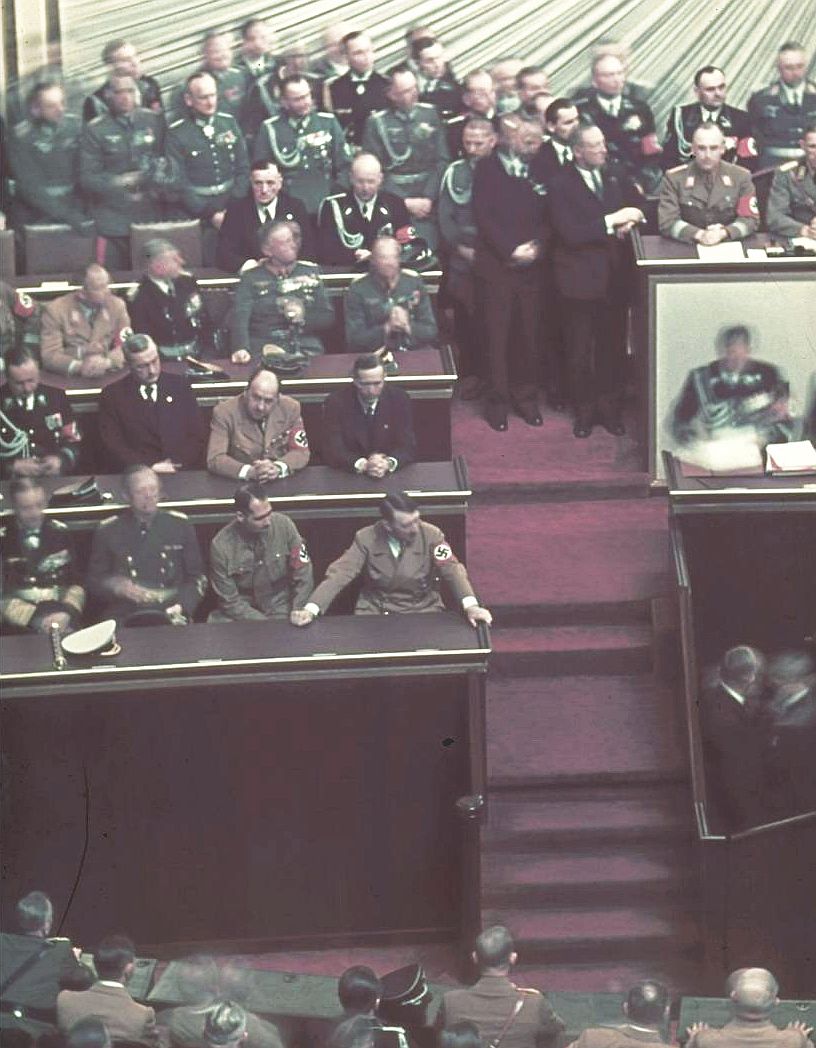 or so dangerous that,

even if the people could not understand it,

it could not be released

because of national security.

And their sense of identification with Hitler,

their trust in him,

made it easier to widen this gap

and reassured those who would otherwise have worried about it.

“This separation of government from people,

this widening of the gap,

took place so gradually and so insensibly,

each step disguised ( perhaps not even intentionally )

as a temporary emergency measure

or associated with true patriotic allegiance or with real social purposes. 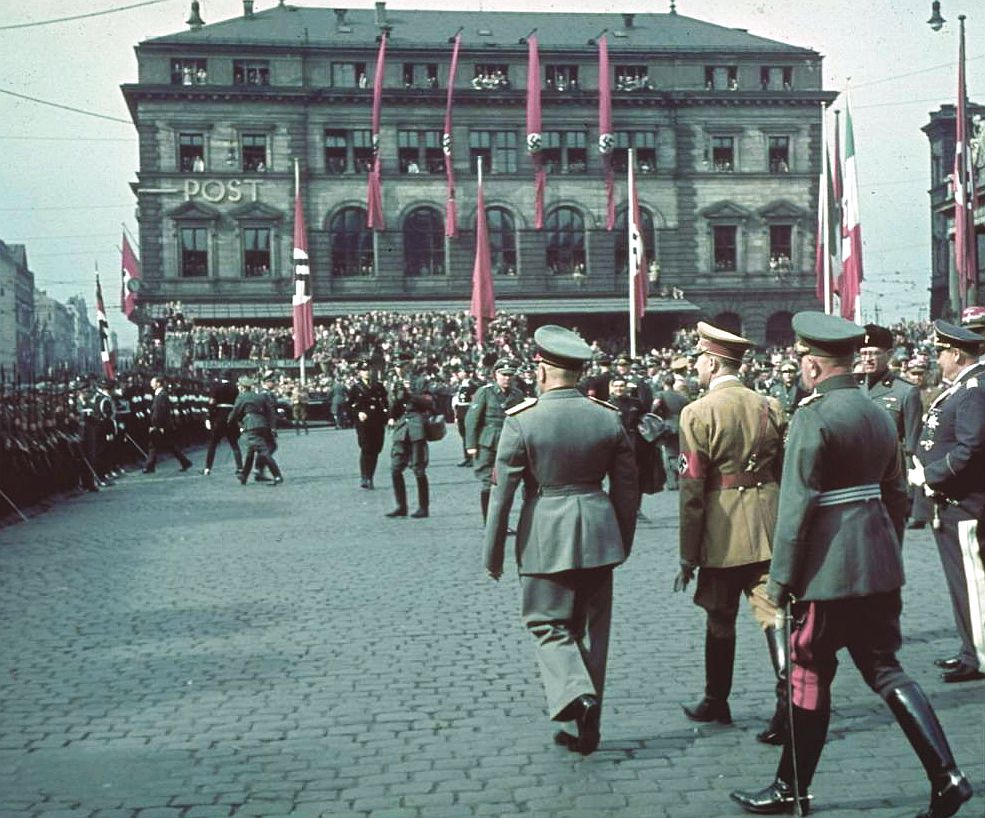 And all the crises and reforms ( real reforms, too )

so occupied the people

that they did not see the slow motion underneath,

of the whole process of government growing remoter and remoter. 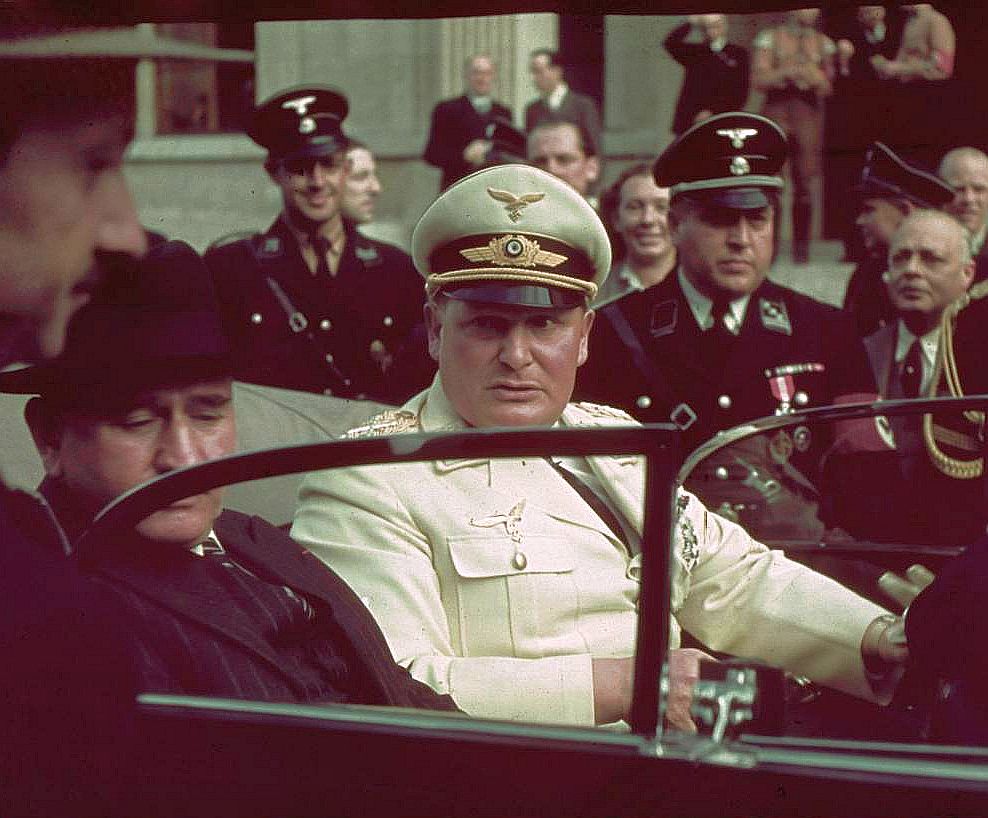 “You will understand me when I say that my Middle High German was my life.

It was all I cared about.

I was a scholar, a specialist.

I was plunged into all the new activity,

as the university was drawn into the new situation;

papers to be filled out, reports, bibliographies, lists, questionnaires.

And on top of that

were the demands in the community,

the things in which one had to, was ‘expected to’ participate 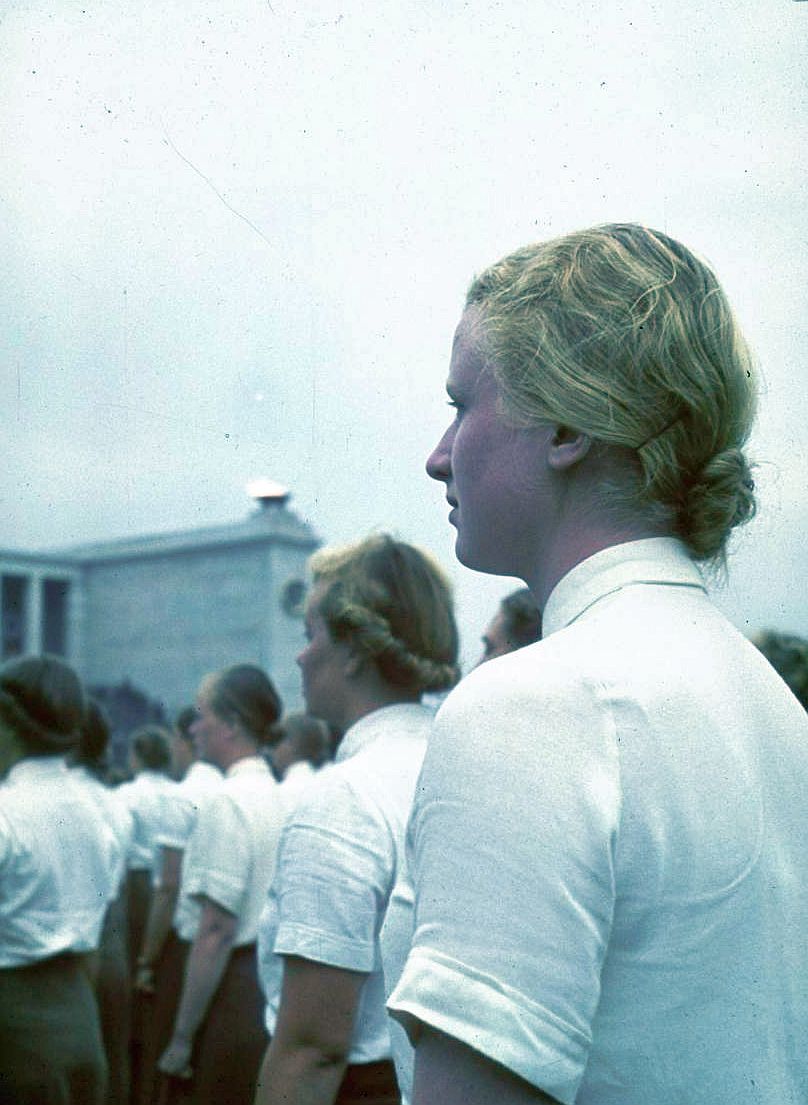 It was all rigmarole, of course,

but it consumed all one’s energies,

coming on top of the work one really wanted to do.

You can see how easy it was, then,

not to think about fundamental things.

One had no time.”

“Those,” I said, “are the words of my friend the baker.

‘One had no time to think.

There was so much going on.’”

“Your friend the baker was right,” said my colleague.

and the whole process of its coming into being,

was above all diverting. 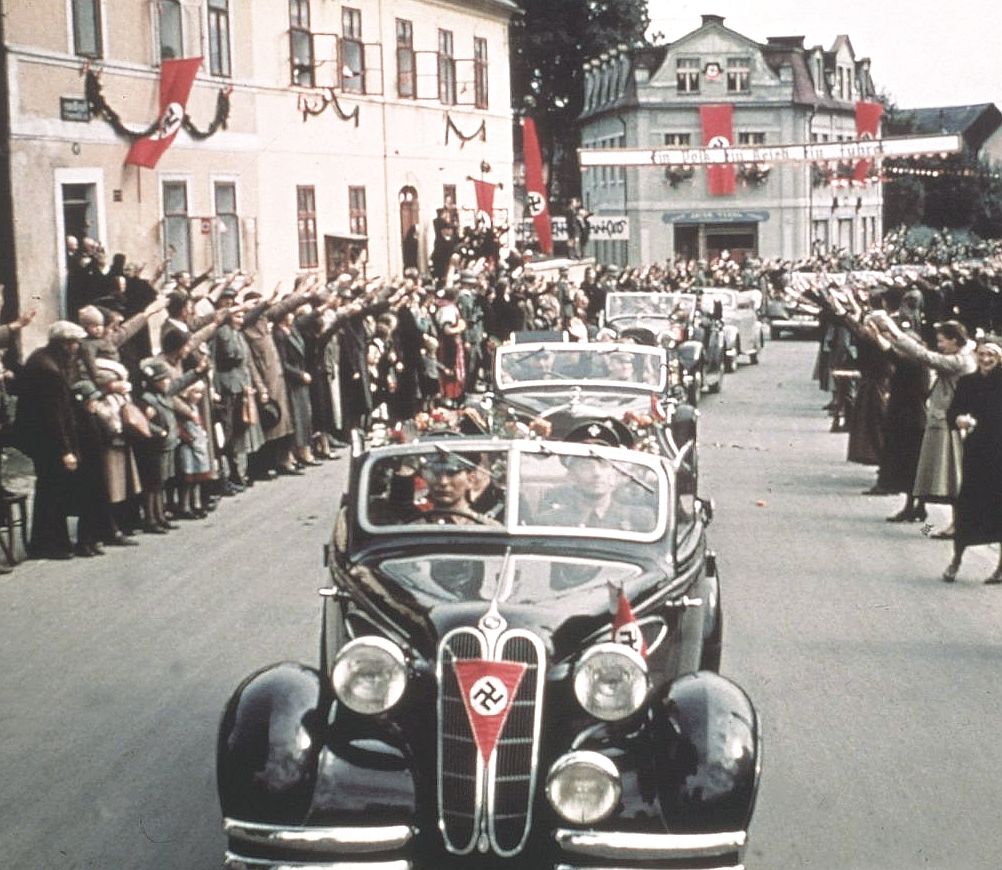 It provided an excuse not to think for people 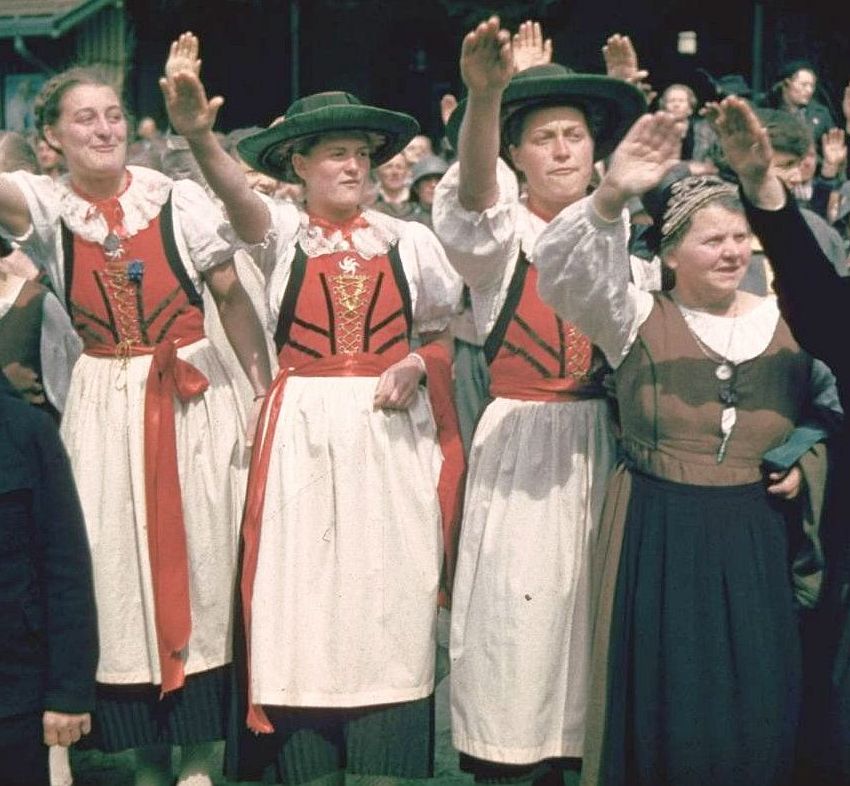 who did not want to think anyway.

Fri Feb 17 , 2012
It has been one year since the anti-government protest in Bahrain was crushed and many called for a reform of law enforcement in the country. The ex-assistant commissioner of London’s Metropolitan police has taken the task of reform. John Yates is now employed by Bahrain’s Monarchy. Yates resigned from Scotland […]