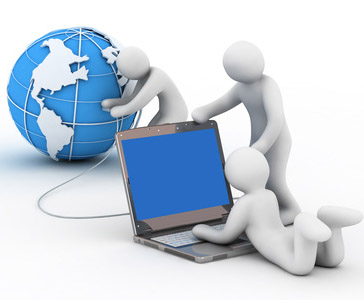 Governments and corporations have more control over the Internet than ever.

that can never be blocked,

the government of Egypt,

rocked by three straight days of massive antiregime protests organized in part through Facebook and other online social networks,

did something unprecedented in the history of 21st-century telecommunications :

it turned off the Internet.

Exactly how it did this remains unclear,

but the evidence suggests that five well-placed phone calls

— may have been all it took.

History Of Iran & USA In 10 Minutes

Tue Feb 21 , 2012
A brief history of Iran and America’s relations and the facts that have led to this political gridlock. This is something every American should watch. [youtube]Q_AHJQiMxIw[/youtube]