One expects academic events to be intellectually stimulating,

but rarely is a gathering of scholars in Canada

the conference touched upon the new third rail of political and academic conversation in the country.

Israel/Palestine : Mapping Models of Statehood and Paths to Peace

was the theme of one conference sponsored as part of York University’s fiftieth anniversary celebration (U50).

What the conference proposed to accomplish was a critical reading of Israel’s history,

with the aim of working towards viable political resolutions to more than fifty years of occupation and war.

the conference became an international target of lobby groups

that aimed to have the event stopped. 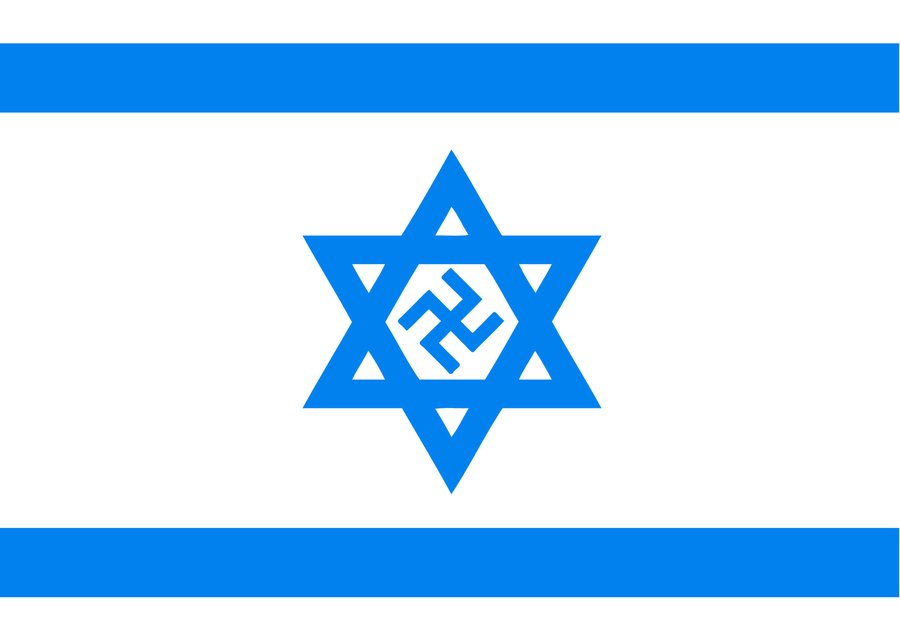 Tue Mar 13 , 2012
Even the best laid plans of mice and men turn sour sometimes. This is never more true than in the cointelro corporate mainstream media sphere. Dayem was caught conducting what appears to be staged media reports from Syria. [ oh, oops ] Although the seasoned spin doctor Cooper is able to coolly direct their conversation, Syrian […]