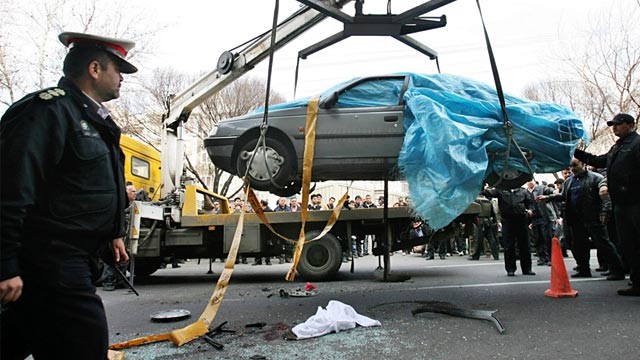 that it had arrested members of an Israeli-backed terror network

plotting assassinations and sabotage inside the country.

after months of operations”

just as the network was planning fresh attacks.

for a series of assassinations of nuclear scientists 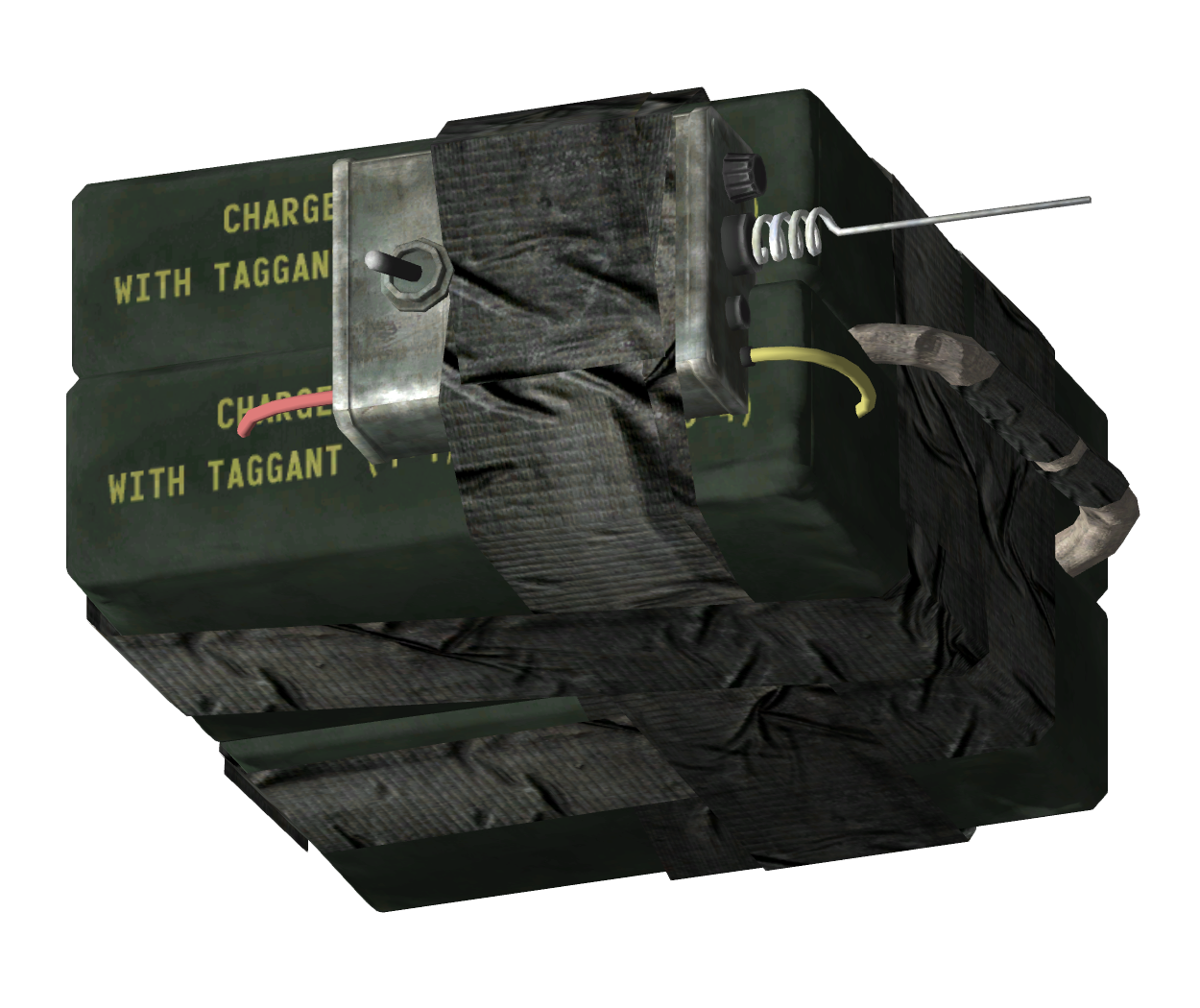 and disruptions at missile sites

Wed Apr 11 , 2012
Watch surface currents circulate in this high-resolution, 3D model of the Earth’s oceans. [youtube]g3mt30cu8l4[/youtube] Driven by wind and other forces, currents on the ocean surface cover our planet. Some span hundreds to thousands of miles across vast ocean basins in well-defined flows. Others are confined to particular regions and form […]