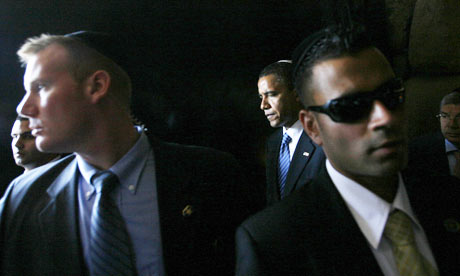 A US Congressman is demanding that government investigators

at the centre of the Secret Service’s Colombia sex scandal

after she described the bodyguards as ‘fools’.

chairman of the House Committee on Homeland Security,

acted after Dania Londono Suarez appeared on television to reveal her side of the story.

had with them in a hotel room on a presidential trip to Cartagena,

UN Expert Calls For US Return Of Native Lands

Sun May 6 , 2012
The UN special rapporteur on the rights of indigenous peoples has called on the United States to mitigate the “sense of loss” among the Native American community by restoring some tribal lands. James Anaya, made the comments after a 12-day tour of the United States, during which he met with […]