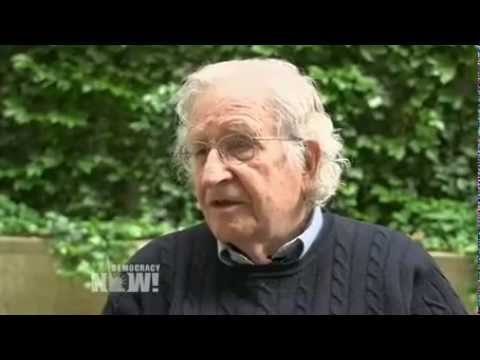 in which he elaborated on the Bush and Obama administrations.

whereas Obama simply has them hunted down and killed,

Chomsky points out to demonstrate that Obama has not only continued many Bush era policies,

but escalated them to new extremes.

He discusses this and a good deal more.

Here’s a great clip from the interview…