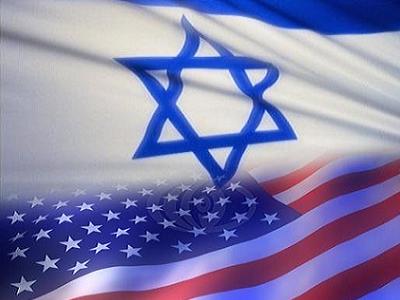 to curb the atrocities allegedly ordered by the government of president Bashar Al Assad.

In a twisted logic,

Clinton recognizes that while “opposition forces” are integrated by Al Qaeda affiliated terrorists,

the government rather than the terrorists is held responsible,

without a shred of evidence,

for the ongoing massacre of civilians.

Amply documented,
these sectarian killings and atrocities are being committed by foreign mercenaries and militia
which are armed and supported by the Western military alliance.

The killings are carried out quite deliberately as part of a diabolical covert operation.

The enemy is then blamed for the resulting atrocities.

The objective is to justify a military agenda on humanitarian grounds.

In US military jargon,

it’s called a “massive casualty producing event”, the historical origins of  which go back to “Operation Northwoods”,

an infamous 1962 Pentagon Plan, consisting in  killing civilians in the Miami Cuban community,

with a view to justifying a war on Cuba.

(See Michel Chossudovsky, SYRIA: Killing Innocent Civilians as part of a US Covert Op. Mobilizing Public Support for a R2P War against Syria, Global Research, May 30, 2012)

sinking boats of Cuban refugees on the high seas, hijacking planes, blowing up a U.S. ship,

and even orchestrating violent terrorism in U.S. cities.

into supporting a war to oust Cuba’s then new leader, communist Fidel Castro.”

This Secret Pentagon document was declassified and can be readily consulted,

In the logic of Operation Northwoods, the killings in Syria are carried out to “create a helpful wave of indignation”,

to drum up public opinion in favor of an R2P  US-NATO operation against Syria.

“The international community cannot sit idly by, and we won’t”, said US Secretary of State Hillary Clinton.

What lies behind this outburst of humanitarian concern by “the international community”.

Is America coming to the rescue of the Syrian people?

What is the real reason for America’s war on Syria?