The scientist behind the bogus claim in a Nobel Prize-winning UN report that Himalayan glaciers will have melted by 2035
last night admitted
it was included purely to put political pressure on world leaders. 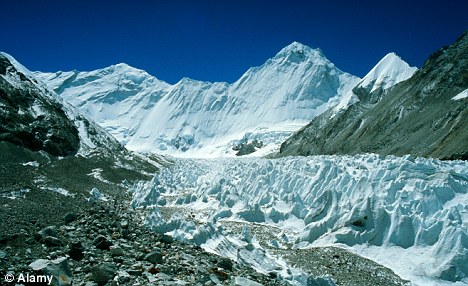 The Secret Origins Of The US Drug Trade

Tue Jul 10 , 2012
Kris Millegan – son of a CIA officer active in Asia during the Vietnam War and publisher of TrineDay Books – traces the hidden history of illegal drug business. Guess where the money came from to finance the building of the railroads in the US in the 19th century – […]