have alarmed a leader in the Jewish community

who is concerned it could leads to acts of hate.

because when people think of Jews – they think of the Jewish state,”

says DovidEfune, editor of the Manhattan-based Jewish newspaper, The Algemeiner.

“Jews have seen this happen so many times. It always starts with messaging that says Jews are committing a crime.” 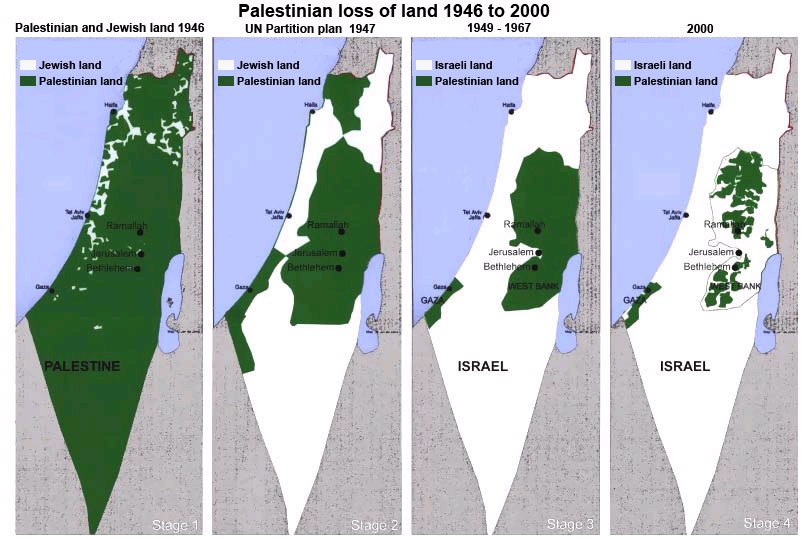 and contain a headline about 4.7 million Palestinians being classified as refugees by the United Nations.

They were paid for by an 84-year-old ex-Wall Street financier who lives in Connecticut.

says Henry Clifford, the chairman of a 10-member group called the Committee for Peace in Israel/Palestine.

“All of the Middle East is infected with the virus of the Zionist – Palestinian conflict.

People need to know the truth of the matter.”

Clifford said he paid $25,000 through an ad agency

to run the posters at as many as 10 Metro-North railroad stations,

including White Plains and Chappaqua, but he was not clear about which stations they were posted.

Thu Jul 12 , 2012
There is a bold global corporate takeover happening right before our eyes. The Trans Pacific Partnership has been discussed in secret for nearly 3 years and has been disguised as a trade deal when in reality it amounts to a fascist corporate coup where the megacorporations are gaining a tighter […]