[ A map of the Persian Gulf – the green area is Iran, red areas are countries with U.S. bases marked as yellow.

“It’s all about oil,” says CNN

Well, no. I don’t believe that for a second.

I see a much larger game going on here.

But it doesn’t really matter what I believe.

There is a MASSIVE military buildup going on in a the Persian Gulf and,

whatever their reasons may be,

they are going to have their war.

With sanctions against Iran gradually showing their ineffectiveness, Washington is escalating the situation in the Persian Gulf,
as if encouraging Tehran to attack first, a US politics professor told RT.

­Amid pressure mounting on Tehran, a major Indian company, United India Insurance Co.,
has agreed to provide insurance for tankers carrying oil from Iran. Insurances are vital for sea transportation.
Without insurance, tankers are unable to deliver oil from one destination to another.

The decision of an Indian company means a serious blow to the effectiveness of the US sanctions against Iran
in a bid to crank up the pressure over the country’s nuclear activities.
The sanctions target companies accused of breaching a European ban on buying oil from Tehran.

Read the rest with video here

Ships carrying crude oil from Iran can now get insurance in India. After the intervention by the Indian government,
the state-owned insurers have agreed to provide US$ 50 million for each Indian ship transporting Iranian crude oil to its shores.

The United States has deployed a fleet of robot submarines in the Gulf
to prevent Iran from blocking the strategic Strait of Hormuz with mines in the event of a crisis, officials say. 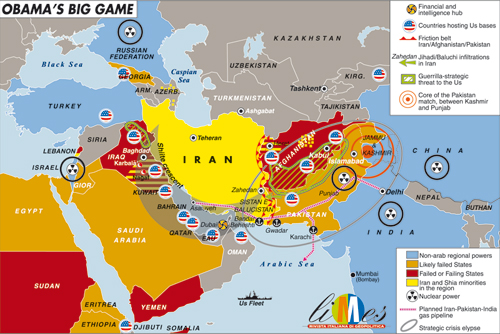 The “SeaFox” drone “has been deployed in the Fifth fleet AOR,” which includes the Gulf and the Arabian Sea,
a Navy official told AFP news agency on Thursday, confirming information first reported in the Los Angeles Times newspaper. 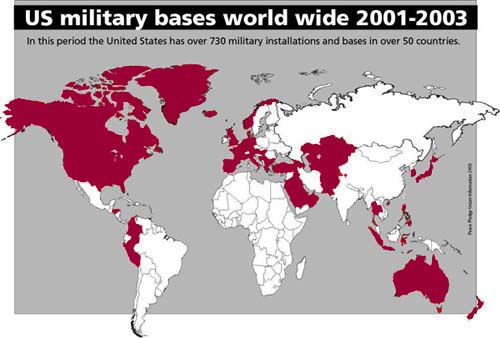 Why Don’t The Corrupt Players On Wall Street & In D.C. Show Remorse For Their Destructive Actions … And Why Don’t We Stop Them?

Sun Jul 15 , 2012
[ The District of Columbia – as seen from space. The red color is the spilled blood of war dead, and the light blue color are lakes – formed by the tears of the suffering ] . Many bankers, regulators and politicians have been caught in lie after lie and […]