Since debt repudiation in 2002 ~  IMF, foreign oil interests have been ousted ~ country has flourished. 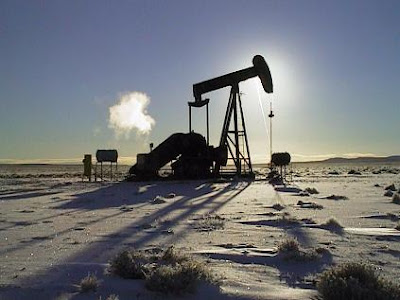 In a telling rebuke of the international bankers,

for the benefit of its own people.

Drawing the ire of the United States, the European Union and the World Bank,

freeing the country’s economy from the international oil cartels.

which seek to make it conform to a model of de-industrialization and high indebtedness.