“They have shown only arrogance, not sincerity.”

authorized by the United Nations Security Council with the adoption of Resolution 678,

permitting “all necessary means” to be used against Iraq , 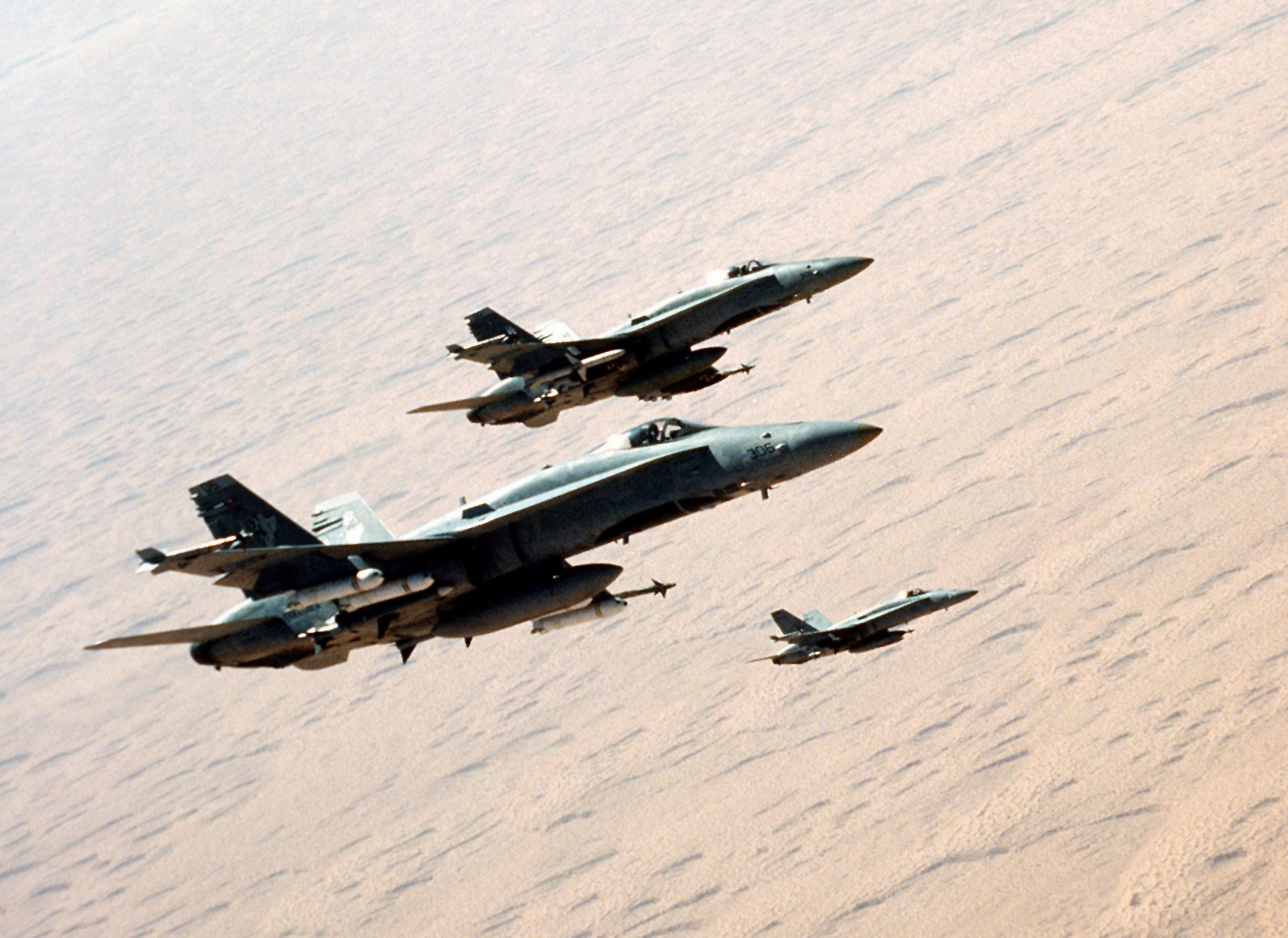 was often pejoratively referred to as “an annex of the United States Pentagon.”

Following the series of terrorist attacks against United Nations facilities in subsequent years, 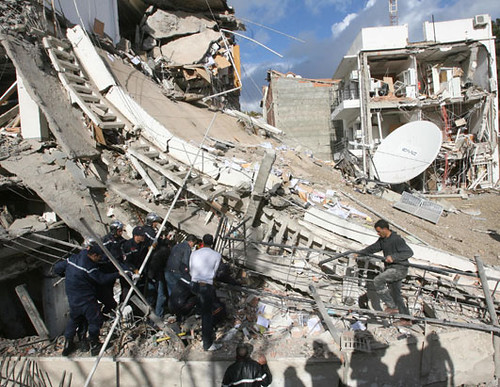 explained this violent hostility against the United Nations in a press conference,

stating that the United Nations

was no longer regarded as impartial,

but was now perceived,

in many areas of global conflict,

as a party to the conflict.

a third double veto was cast,

by Russia and China,

preventing the United Nations from becoming a party to the conflict in Syria,

and restoring legitimacy to the United Nations

as an independent and impartial international organization,

no longer an instrument beholden to and dominated by one member state.

were supported by the international community,

and denied any moral authority to subsequent US-NATO military action in Syria, and beyond,

Sat Aug 4 , 2012
The Los Angeles Times in a report published earlier this week said that the US administration is the driving force behind the fighting in Somalia. https://www.youtube.com/watch?v=nJqAVnzOUpA .