[ … which couldn’t happen to a nicer buncha guys ]

The former head of the Vatican Bank

[ … which was formed in 1942, when the Facsists needed to whitewash money and gold stolen from European Jews ]

has become the Papacy’s Enemy Number One,

after police discovered a trove of documents exposing financial misdeeds in the Holy See.

The banker now reportedly fears for his life.

­Earlier this week police conducted a dawn raid on the house and office of Ettore Gotti Tedeschi.

Investigators say they were looking for evidence in a graft case

against defense and aerospace firm Finmeccanica, 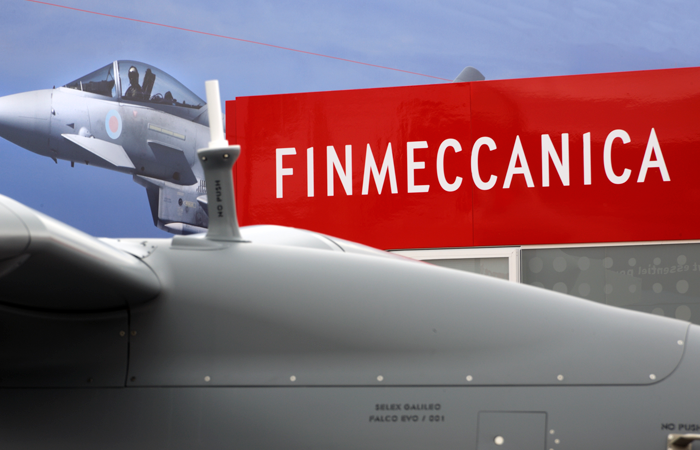 which was formerly run by a close friend of Gotti Tedeschi.

as it turns out,

exposing the opaque inner workings of the secretive Holy See.

– all prepared by Gotti Tedeschi to build a convincing expose of corruption in the Vatican.

Read the rest along with more on this story here

Day Of Infamy At General Assembly On Syria Resolution

Mon Aug 6 , 2012
On August 3, The General Assembly ignored rule of law principles. Member states are sworn to uphold them. It passed a non-binding Syrian resolution 133 – 12. Thirty-one nations abstained. Cowardice defines their failure to do the right thing. Saudi Arabia drafted the measure. It partnered with Qatar and perhaps […]