[ … just in case you thought it was for ‘humanity’ or ‘freedom’

or some other equally hollow and meaningless sounding platitude. ] 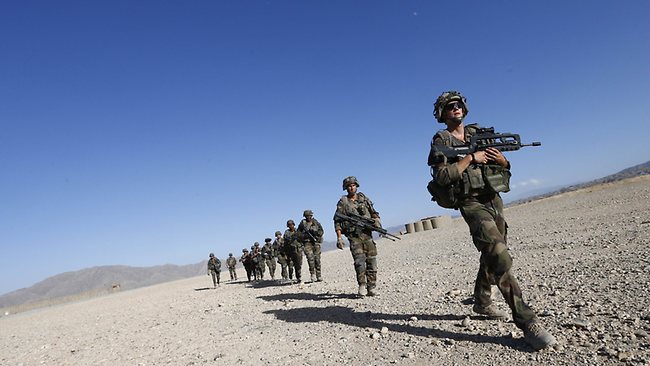 [ … that happened because we haven’t learnt a damn thing. ]