– that colonization ever ended ]

Truth 11.com offered a model for destroying and colonizing nations. 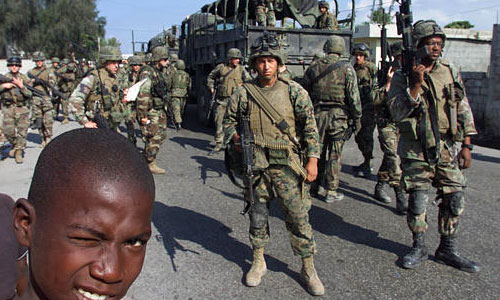 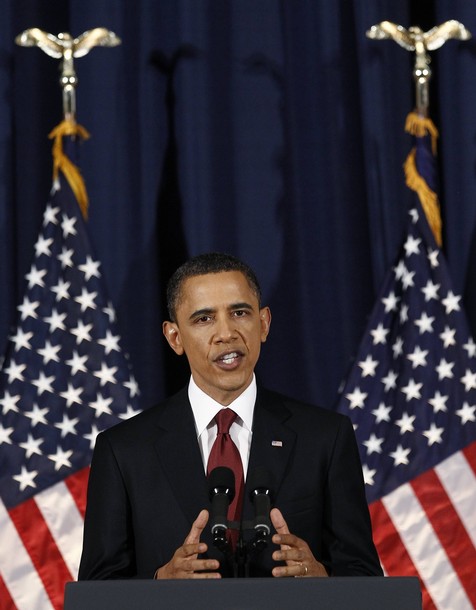 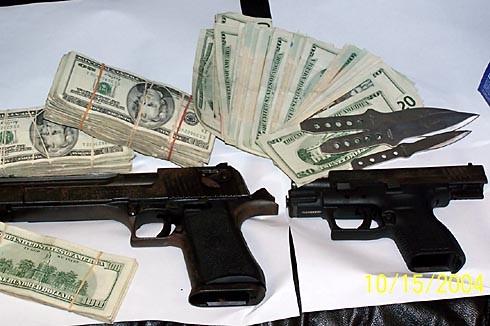 who are then  labeled the more commonly touted misnomer “Freedom fighters”. 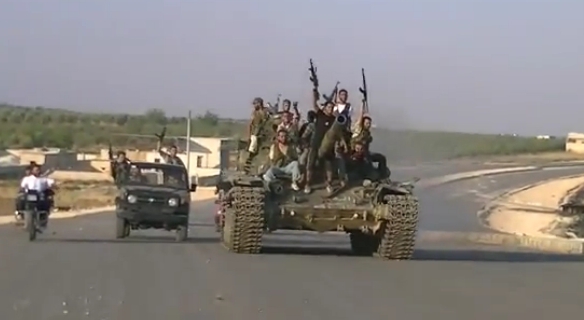 3. With or without Security Council authorization, mass killing and destruction follow.

At the same time, 4. Media propaganda glorifies war in the name of peace. 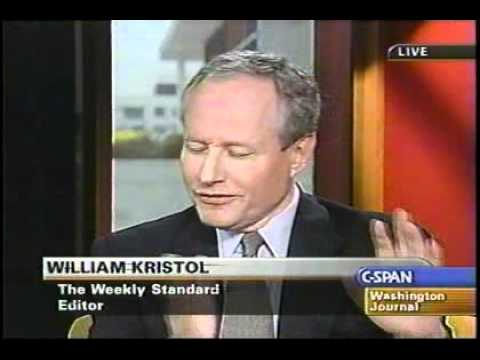 Mind manipulation convinces people to back what they should condemn.

5. Invasions and occupations are called ‘liberation’.

Nations are destroyed to free them. 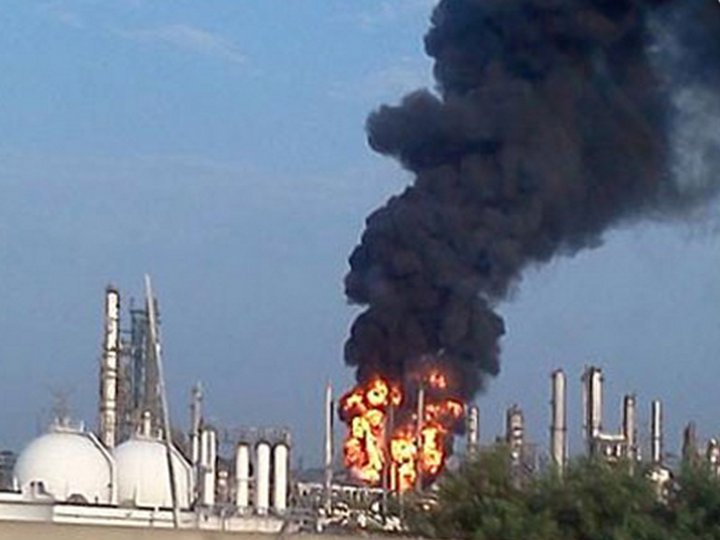 Policy involves ravaging the world one country at a time or in multiples. 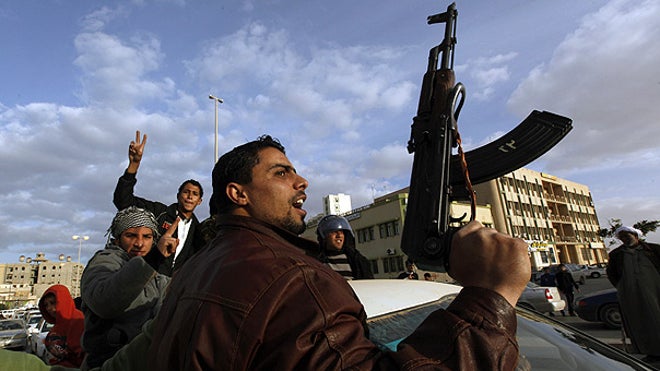 Nations are destroyed for their own good. 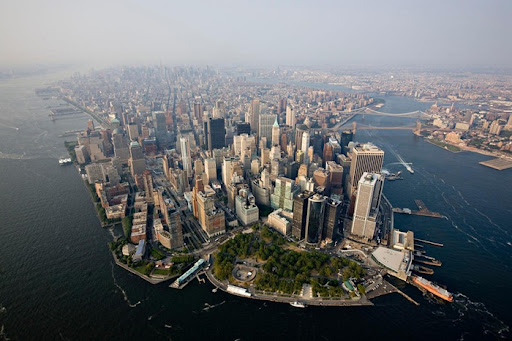 Iceland Was Right ~ We Were Wrong : The IMF

Sat Aug 18 , 2012
VANCOUVER  ~ For approximately three years, our governments, the banking cabal, and the Corporate Media have assured us that they knew the appropriate approach for fixing the economies that they had previously crippled with their own mismanagement. We were told that the key was to stomp on the Little […]