This film explores the evolution of propaganda and public relations in the United States,

with an emphasis on the “elitist theory of democracy” and the relationship between war, propaganda and class.

This film is designed both as an introduction to the concept of psychological warfare by governments against their citizens,

and as an exploration of certain dominant themes in American propaganda.

Significant time is also devoted to different conceptions of “democracy”

as theorized by figures like Walter Lippmann, Edward Bernays and ultimately the founding fathers of the United States itself. 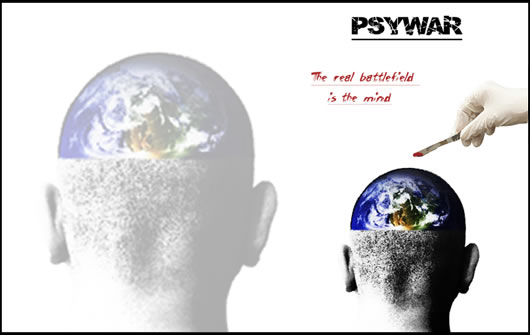 Includes original interviews with a number of dissident scholars

John Stauber (“PR Watch”), Christopher Simpson (“The Science of Coercion”) and others.

Autism Made In The U.S.A.