The most irksome intruder is that serial scene stealer ‘Iran’.
Once again it is following the sure-fire, attention getting script.
Reports from Jerusalem that the Netanyahu government has edged right up to the firing line;
leaking of military plans for an air assault; 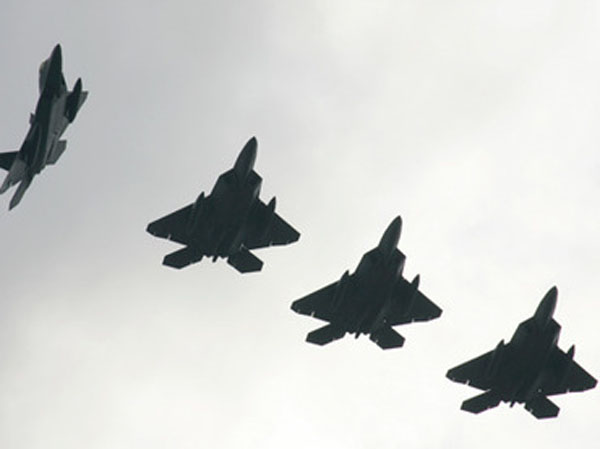 demands from Israel that Obama do more to turn the vise tighter on the Iranians,
including additional deployments in the Gulf;
hasty visits by Secretary Panetta and General Dempsey
to assure it that every conceivable form of pressure is now being applied;
tense expectations for Bibi’s upcoming visit to the Oval Office
– all accompanied by the plaintive chorus of politicos and media.
Pundits are agitatedly debating whether the strike will come early in the campaign or late in the campaign
– and how it could help Mitt Romney.
Doubtless someone in Las Vegas has laid the odds and rumors swirl as to where the ‘smart’ money is being placed.
In short, the war fever chart is spiking.
Yet, it may be premature to head for the hills.
Here is a somewhat different take on Israeli bellicosity and the reaction to it.
I’ll state it in bullet points.
· The Netanyahu government is well aware that the technical requirements for an effective assault do not exist.
· Therefore, they must succeed in catalyzing American participation for it to succeed
· The cost of alienating the United States to the point where it balks
at letting itself be draggedinto yet another war is beyond calculation and the odds on that happening
are low enough to still any impulse in Jerusalem toward precipitate action
· Therefore, the Iranian nuclear threat would have to be seen as both vital and urgent for Israel to run that risk.
The nuclear threat is not so vital and urgent.
The graver threat is Iran’s challenge to Israeli military/security domination in the region overall
– unwritten by the United States and in tacit concert with the three key Sunni states of Saudi Arabia, Egypt and Jordan
· That coalition has defended a status quo that serves all parties’ national interests
· It is now threatened from three directions: the Arab Spring, the rise of Islamist parties
some of whom are not fully controlled by Gulf money, and Shi’ite Iran
· Iran has become the element that now binds the coalition together. That cohesion is, in a sense, an end in itself
· The Iranian danger, so conceived,
is far more likely to be aggravated than relieved by a strike against Iran without full confidence in an American role
– and perhaps even with American participation
· Therefore, Israel is simply continuing a strategy of heightening tension by reckless statements and orchestrated lobbying
so as to ensure the maximum pressure from a US led Western strategy which weakens Iran across the board
· Even an Obama reelection permits that strategy to go on successfully.
And perpetual crisis keeps coalition partners together to deal with related Middle East crises, e.g. Syria, Egypt
· Romney would expand Israel’s options to include, perhaps, possible military action – but that is not crucial
· Romney is preferred; however, in the meantime
Israeli leaders have the opportunity to squeeze even more out of the ever squeezable Obama.
It’s win-win for them