[ Is the answer that Bahrain’s leaders and Washington are already great mates ?

and that Bahrain is already home to the Sixth Fleet ? 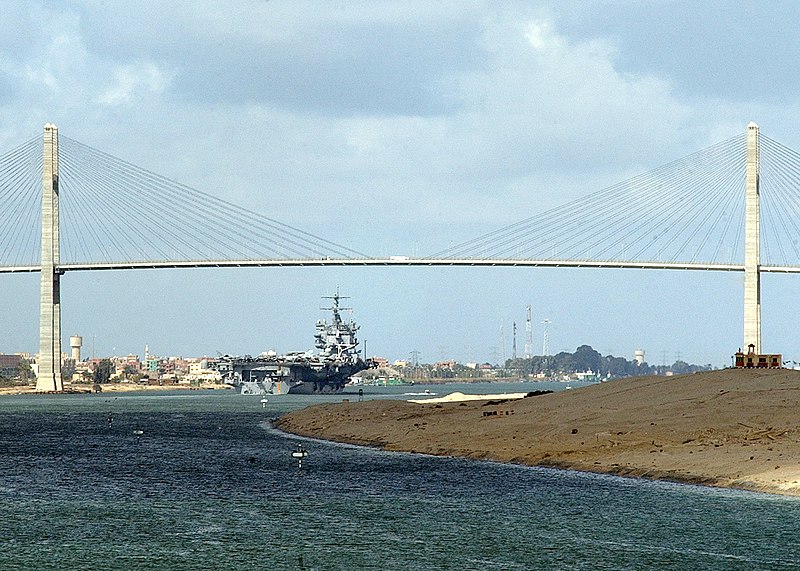 So there’s no need for an ‘Invasion’ ?

That would otherwise be used to profitably install by force

Thu Sep 6 , 2012
As the economic and financial systems of the world rapidly approach the real possibility of  total collapse, signs of what we can expect on a mass scale in the near future are beginning to appear throughout Europe. In Spain, a country that just a few years ago was heralded as […]