Ten years have passed since the World Trade Center attacks of September 11, 2001, 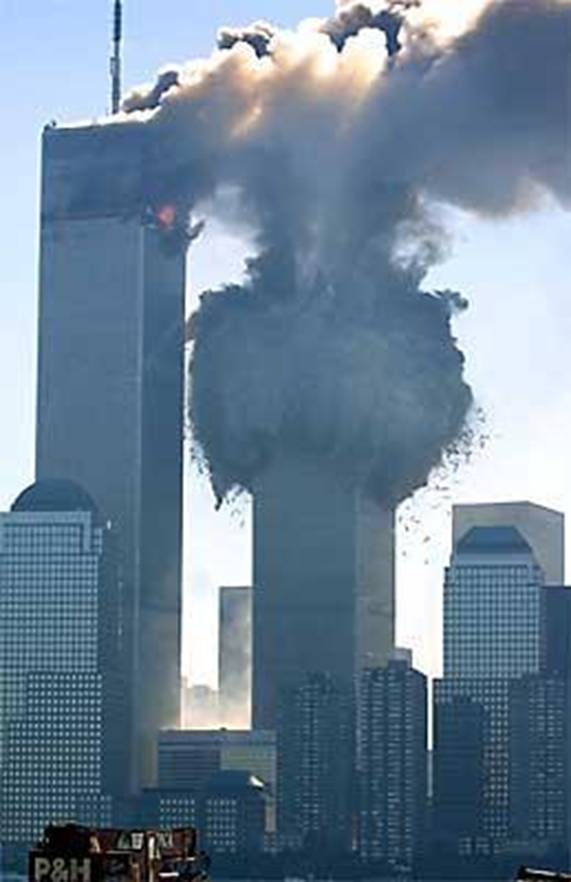 and there are still many unanswered questions surrounding that fateful day.

In 2011, experts and scientists from around the world gathered in Toronto, Canada

to present new and established evidence that questions the official story of 9/11.

This evidence was presented to a distinguished panel of experts over a 4 day period.

Through their analysis and scientific investigations,

they hope to spark a new investigation into the attacks of September 11, 2001.

Thu Sep 6 , 2012
” … it’s been branded as a trade agreement but really it is enforceable corporate global government ~ it’s only gotten this far because it’s been secret.” Get ready for your enslavement, New Zealand … [youtube]6HOjIw8g7p8[/youtube]