The author of  ‘Fatherland’

that took the form of a 1960’s detective story

set in an alternative history 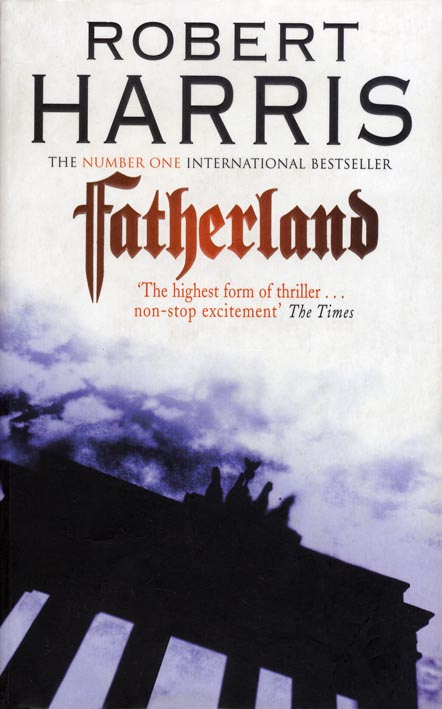 The novel was an immediate bestseller in the UK.

It has sold over three million copies

and has been translated into 25 languages.

set against the back drop

of the second to last time

were destroyed by a sudden & previously unimagined pyroclastic process

in the space of about 30 seconds. 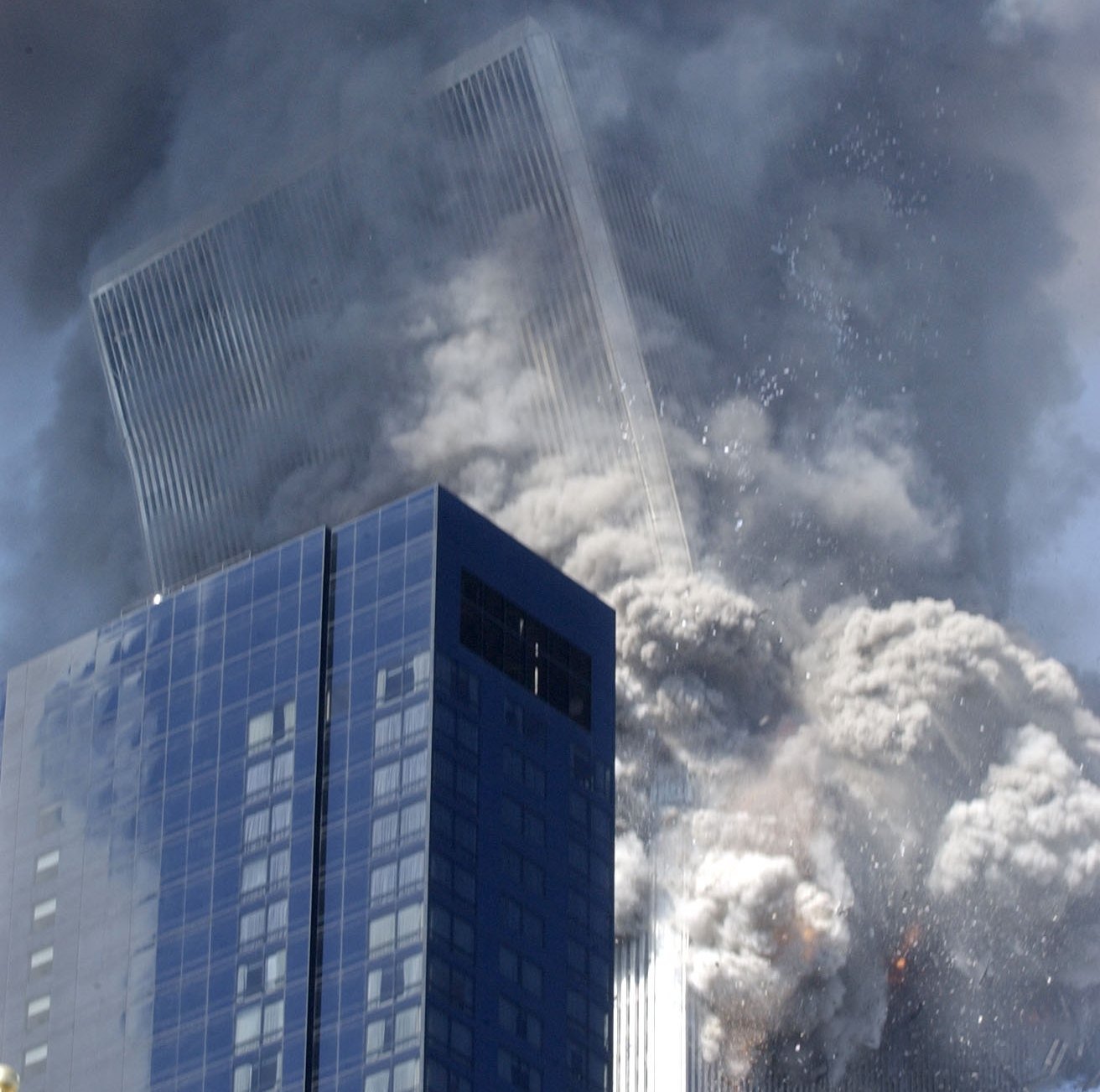 Sat Sep 15 , 2012
The day before 9/11, Donald Rumsfeld announced that $3 TRILLION was “missing” from the Pentagon. Do you really think that money is missing? The US might not be able to create ( or “allow” to be more accurate ) a rational health care system, but when it comes to developing […]