The American Army’s intrusion in Hollywood war films may surprise some.

the U.S. Army secret services have had close ties with American filmmakers for several decades.

The movie Top Gun, for instance,

was filmed with the support and approval of the U.S. Army.

There is even a special bureau, the Film Liaison Office,

that oversees these issues for the Pentagon and the Capitol.

It has a clear mission:

deciding whether to offer them support or not,

depending on their interest for the country’s military leaders.

Scripts are cut and sometimes watered down. 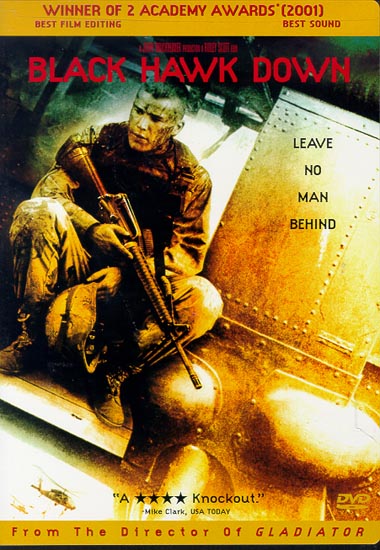 Characters are changed and historical truth, 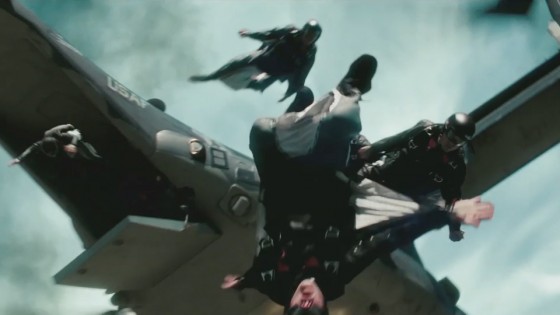 and all their equipment,

enabling him to shoot the scenes written by his scriptwriters.

whose script displeases the army, may be refused any kind of support.

That was the case for the film Platoon,

[ … probably because it was written by someone who was there ]

It is then up to the producers to look for shooting locations and equipment outside the United States.

In his Pentagon office,

the head of the Film Liaison Office 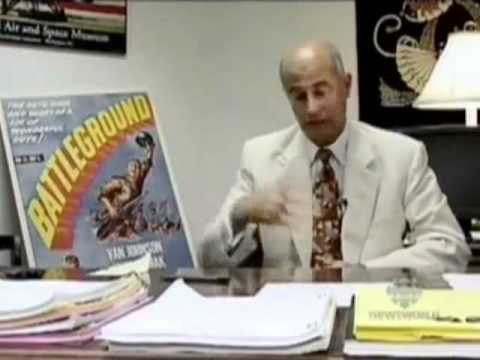 makes no secret of his goals.

He wants to encourage films which flatter the U.S. Army,

win support for its actions on the battle field,

Few great war films have escaped the influence, or even the censure, of the U.S. Army.