is really a war between banking systems,

with the private central bankers forcing themselves onto the rest of the world,

no matter how many millions must die for it.

Indeed in the constant hatemongering against Muslims 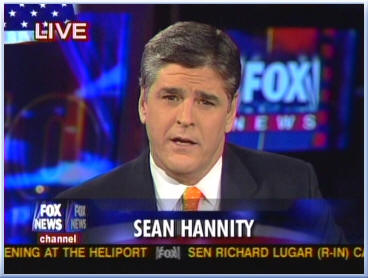 lies in a simple fact.

or the lending of money at interest.

And that is the reason our government and media insist they must be killed or converted.

They refuse to submit to currencies issued at interest.

They refuse to be debt slaves.

So off to war your children must go.

for no other purpose than to force private central banks onto nations,

so that you understand why the US Government is mired in so many wars against so many foreign nations.

There is ample precedent for this.

– maybe why you’re doing the housework or something.

Thu Jan 17 , 2013
What if there were a network of computers all over the world that operated outside government or corporate control? As Daniel Sieberg reports, that is the premise for the so-called “freedom box.”