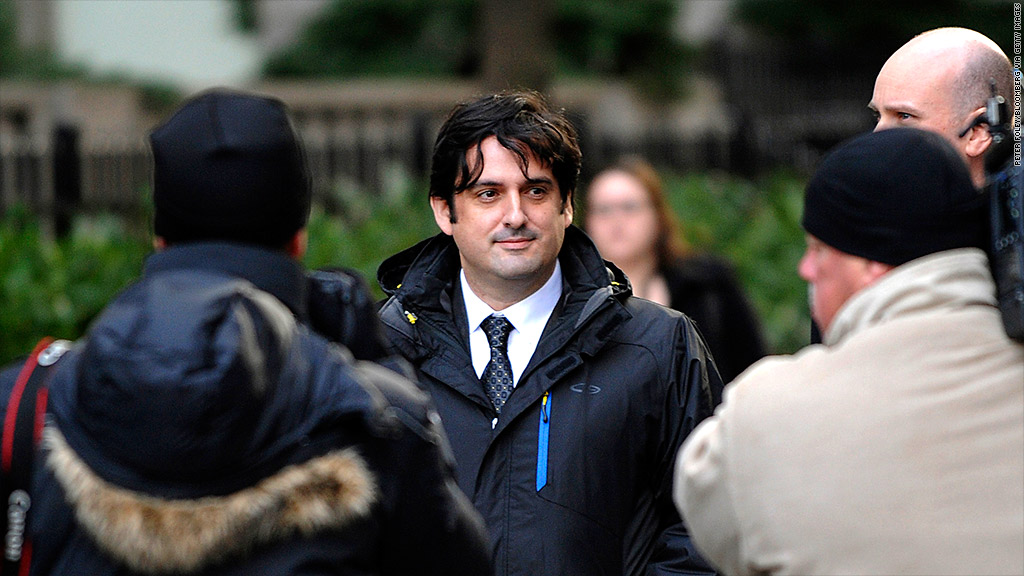 18 Aug 2016 | The self-styled co-founder of Facebook, who disappeared while on house arrest in March 2015, has said he and his family alive and well, but still fleeing a CIA plot to kill him. Paul Ceglia, 43, claimed in 2010 that he owned 84 per cent of Facebook per an alleged 2003 contract with Mark Zuckerberg. In 2012 he was charged with altering documents to bolster his claim. Now he and his family – wife Iasia, two teen sons and dog Buddy – are on the run after they fled last year. And according to Bloomberg, Ceglia still fears for his life.

Wed Aug 24 , 2016
CLINTON COLLAPSE: INSIDERS SAY MAY DROP “SOON” August 8, 2016 Max Insider   DNC Social Media Situation Room Insiders say the Hillary camp is panicked–possibly on the verge of collapse. Not only is Trump’s polling far better than the media narrative shows but the even more predictive Social Media scene has […]