This has got to be damaging to the campaign. Ouch….! 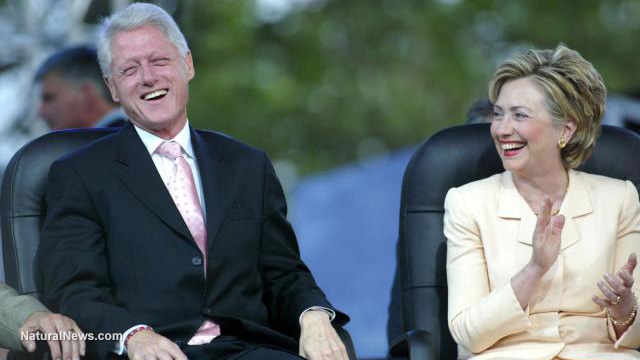 Thu Sep 29 , 2016
By Jon Rappoport Others have pointed out how many times debate moderator Lester Holt slanted criticism toward Trump, rather than Hillary. Others have suggested Hillary and Holt were a tag-team, with Hillary throwing hand signals to Holt indicating she was ready to hit Trump with a zinger. On a different […]