Time magazine has named US President-elect Donald Trump its Person of the Year.

“It’s a great honour. It means a lot,” Trump said in a telephone interview on NBC’s Today show.

Time editor Nancy Gibbs said on the programme that Democrat Hillary Clinton was the No 2 finalist. Gibbs said the choice of Trump this year was “straightforward.” 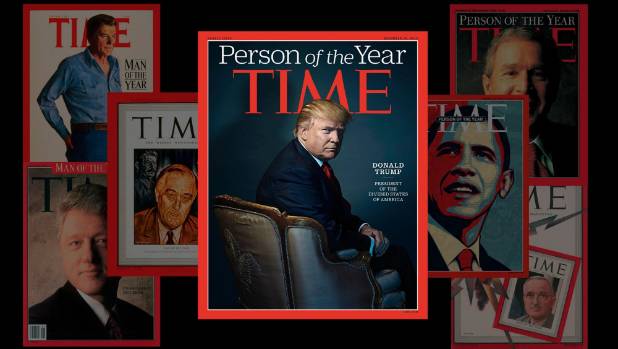 “When have we ever seen a single individual who has so defied expectations, broken the rules, violated norms, beaten not one but two political parties on the way to winning an election that he entered with 100-to-1 odds against him?” Gibbs said.

One thought on “Time Magazine’s Person Of The Year Is……..”

USGS: "Early 20th Century Earthquakes May Have Been Man Made.

Thu Dec 8 , 2016
Early 20th Century Earthquakes in Los Angeles Area Might Have Been Man-Made Release Date: NOVEMBER 1, 2016 A new study from the USGS suggests that some early 20th century earthquakes in southern California might have been induced (man-made) by past practices that were used by the oil and gas industry. A […]