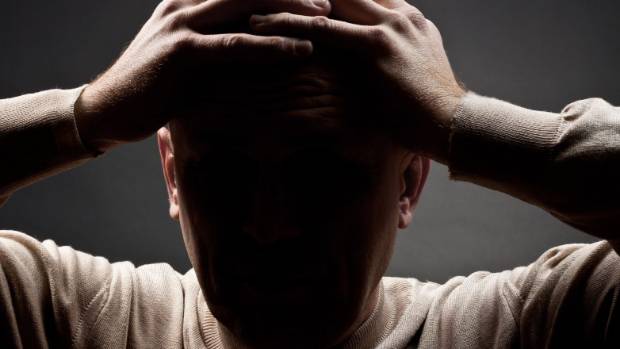 Researchers at the University of Toronto have discovered that individual memories are encoded in just a few cells of the brain, and hope they will be able to switch them off using drugs.

Figures from the Ministry of Defence show that around 400 soldiers a year report symptoms of PTSD and, in the last five years, the charity Combat Stress has received nearly 10,000 referrals largely linked to the wars in Iraq and Afghanistan.

Many more suffer similar trauma – with symptoms including flashbacks, insomnia and paranoia – from events such as child abuse, road accidents and crime.

Researchers hope they will be able to erase memories of traumatic events after turning off specific memories in mice.

“Although there are millions of neurons in the brain, only a few of them are necessary to form a fear or threat memory,” said Dr Sheena Josselyn, Associate Professor in the Department of Physiology.

“Our findings suggest that one day it could be possible to treat people with PTSD by erasing these traumatic memories. In these people, the memories are intrusive and disrupt their lives.

“Our goal would be to find a pharmacological way to target and inactivate just these neurons, like a heat seeking missile-like drug.”

Memories are stored in small networks of cells called “engrams” and scientists discovered they could turn off memories by surgically removing engrams in mice.

The process is similar to that portrayed in the Kate Winslet film Eternal Sunshine of the Spotless Mind, in which characters have memories of bad relationships removed at a clinic.

In real life, Josselyn said memories would only be removed when they interfered with mental health.

She added: “We all learn from our mistakes. If we erase the memory of our mistakes, what is to keep us from repeating them?

“Our studies provide a proof-of-principle. However, our society needs to develop ethical policies around the potential use of this.”

British experts also expressed concern. Professor Sir Simon Wessely, president of the Royal College of Psychiatrists, said: “This is an interesting advance but we need to be cautious.”

Needless to say there are some thorny ethical and psychological issues with erasing memories.

A soldier without traumatic memories of the horrors of war is likely to stripped of guilt or conscience. And how long before the well heeled can have memories erased to order? And how many unsuspecting folk have already had memories erased, alien abduction style?

Don’t know how anyone else feels, but the whole concept of memory erasure, even for apparent good reason, makes me cringe.