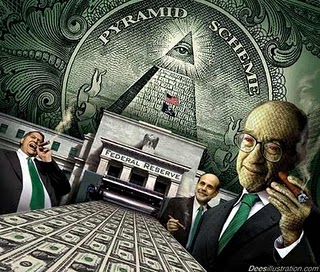 The once great liberal art had become the new liberal science and lifestyle of presumptive reality.

The dysfunctional and disengaged can now be better identified; as their worlds are consumed by even more irrationality, and a vehement obsession to be oblivious to fact, reality, and the real world. They were never the representatives of The Human Condition.

Preferring the safe haven of their self-induced miasma, all else were wrong, except them. The self-chosen, intellectualised, moralised, pseudo-elitist scourge. 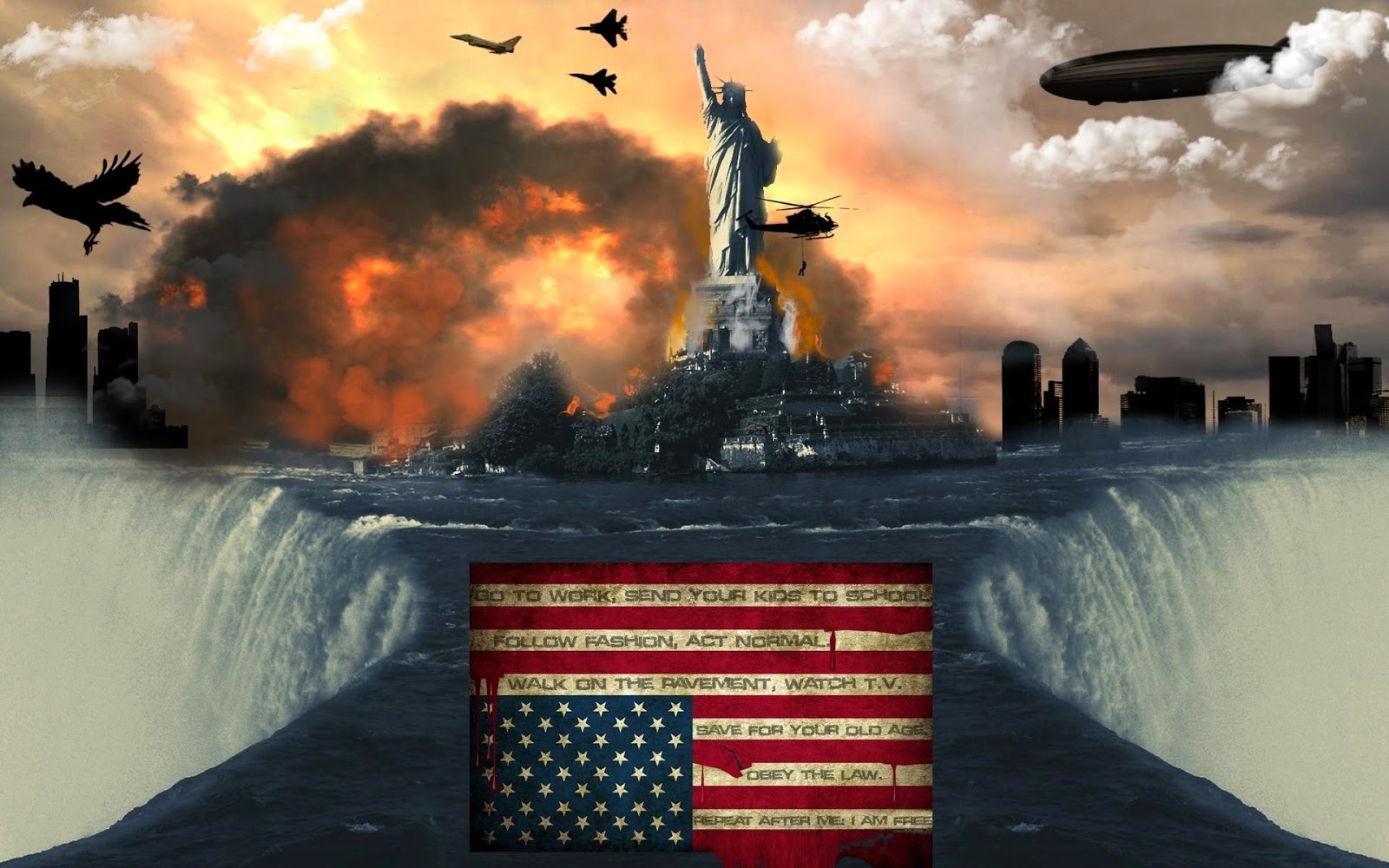 The fantasyland of incoherent noise bolstered illusions. The warm inner glow that only certified, regurgitative intellectualised retardation, and the obtuse conviction of celebrity, allows. The world where fictions and conspiracies rage supreme, in a cohesion of the life long absurd. The world where they are correct, and all else are wrong.

The world of more particularised and populist manipulation began its overtures in the late nineteenth century. Clearly dividing into; The Rational, and The Other. But The Other, being terminally lost in their own chasms, can never appreciate the reality: that they are in fact The Lost and never to be recovered.

The Other became the manipulated foundations of opportunistic controlling elites. Predominantly never identified or understood by those being manipulated.

The owners of forced and mandated grand idiocies that have damaged the socio-economic fabric of the world.

‘Education’ or sheltered environments, can never deliver of themselves rational and critical thought. The innate gift that The Other disavow and deny.

In America, they subscribed to an electoral process. But when the reality of that process delivered what it would, the outcomes were unacceptable.

The noise, disquiet, stupidity and articulations of “I am celebrity, therefore I know, and you should follow what I tell you”,and the allied ventilations of the absurd intellectualised, has created an even greater divide than the bare emissions of malcontent could possibly imagine.

They cannot gain momentum for their disengaged reality, but only further distance from the vast majority who do not want them. And would not be drawn to consider that the vast and rational majority; were perfectly correct.

Those of the dysfunctional and noisy minority have disregarded the fact that their particular administrative choices, apart from The Clinton Private Business Machine, and a clinically insane person and her criminal partner, were to represent America as Head of Government, and Head of State, were resoundly rejected in every aspect of that election. From Governorships, to State Legislatures, to The House of Representatives, to The Senate. Dems, Greens, and the assorted confections from the fringe, are gone. And every murmur from that direction, loses them more space from their self-induced corner of meaningless existence.

The moderate GOP controls America, in every regard. It now becomes the emotive task of the disengaged on the public purse, to wake to the real world. Or they must be removed. Political, philosophical, or agenda disguised self-interest, division in government is not acceptable in a legitimately democratic and rationally constitutional nation state.

Trying to chase Trump from office, through manipulation of various misreadings of The Constitution is never going to succeed. It is not an issue of personality, but clearly one of faction and logic.

The Other have been rejected to the extent that they are unable to comprehend or absorb  that reality. They destroyed, literally, their political machine. They are gone. Their noise is unwelcomed. They are losing the finger grips to which they are currently grasping.

They have no existence, and their dysfunctional agendas, built over decades of absurdity and deception, have been cast aside. They have no traction. They have no raison d’etre. They are dead and gone. All the social engineering, political correctness and junk science they have been pushing for decades, are gone.

The usurpation of government and the mutual manipulation with MSM, as the propaganda weapon, are gone.

It really doesn’t matter if the parasitic classes understand it or not. The illusions are over. It is gone.

In time, reality had to dawn. Read Ecclesiastes. If you are borderline liberal, read Desiderata. If you are attuned to jingles, listen to ‘Turn, Turn, Turn’. If none of this aids the comprehension of the real world, go back to the colouring books, and stop annoying us.

The new reality will care for you. Because the old illusion of alleged care from cradle to grave, will actually starve you.

Education is to further rational and critical thought. The real world is not that inculcated by MSM institutions and rewrites of history. Or that propagandised through regurgitative ‘educational’ processes. Education is the teaching of how to think, not what to think. Dumbing down education by theorised advancement and modernising illusions, is the attempt to alter leaning how to read, to read to learn.

The enemy is never to be pitied. The damage they progressively caused over the past century alone, through various philosophical mantles of the same, can never be forgiven.

The toxicity remaining in the world, will take many decades of concertive effort to repair and expunge. There is still at least one inculcated generation remaining. They cannot be cured or re-educated. They can only be managed, in a world that has just now began its healing processes.

The work of reclaiming The World, for the just Right of Humanity.

Tue Feb 28 , 2017
Pope quietly trims sanctions for sex abusers seeking mercy By nicole winfield, associated press VATICAN CITY — Feb 25, 2017, 7:50 AM ET Pope Francis has quietly reduced sanctions against a handful of pedophile priests, applying his vision of a merciful church even to its worst offenders in ways that […]