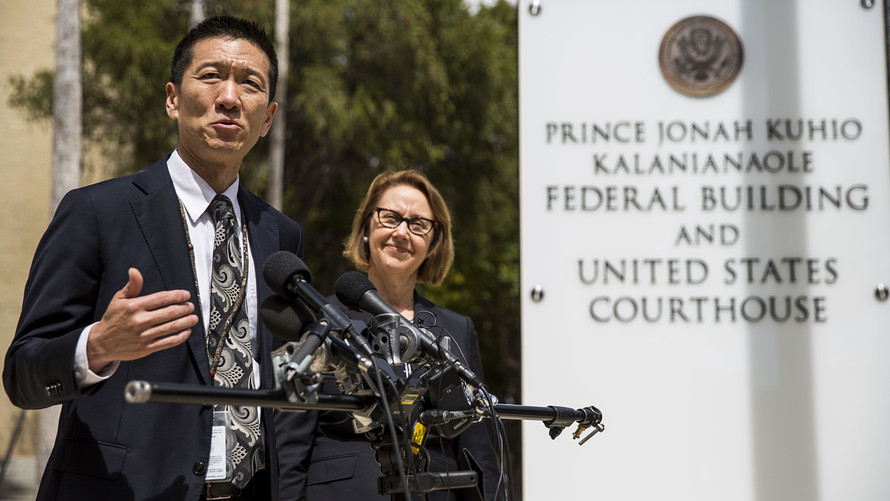 Well well well… Look who the Hawaii judge met with before ruling against Trump’s executive order!

President Trump’s revised travel ban was put on hold Wednesday by U.S. District Court Judge Derrick Watson in Hawaii just hours before it was set to take effect after hearing arguments that the executive order discriminates on the basis of nationality. According to reports, Watson met with President Obama the day before requesting a temporary restraining order on President Trump’s new executive order.

Fri Mar 17 , 2017
A  subject I’m very passionate about myself, and have sent a submission to government about. Pleasing to see Jon R. is on the case. By Jon Rappoport The issue here is, who is going to decide whether the people of New Zealand are fluoridated? Who will be in charge? Communities, […]