The Foundation of The American Republic confirmed the pillars of Education and Morality. The Democratic Party provided the alternative.

In a recent CNN interview, Pelosi was not able to name who was the present leader of The Democratic Party. Such was the extent of their self-immolation last November. The noise and wild flung irrational accusations confirming nothing of substance and a desperation at a relevance and existence.

They have none. As the loose aggregation of dysfunctional tribes they became. They are on life support, from theatrics and noise from MSM irrationals and colluded mouthpieces in desperation mode.

In four months; they have not been able to produce even one rational objection to the new administration. It started with The Recount Serenade; which only further confirmed already known massive vote frauds by both The Democrats and The Greens. They had to pull the plug on that one.

It then floated to Russian Collusions and The GOP hacking The DNC. All of which eventually found their correct paths back to the accusers.

The gradually unwinding gross economic mismanagement during the socio-economically devastating years of The Obama Era, will be the historically enduring legacy.

To aid The Immigration Affair as I previously wrote, Tillerson has instructed all American Embassies mentioned in Trump’s two Executive Orders, to block visa applications.

The bench warmers at issue can continue to play with their gavels. Omphaloskepsis is such a rewarding art. It’s a great country when individuals can variously reach an alleged responsible high public service office, at great cost and protection from the economic realities of the nation, disengaged from the real world and pontificate Junk Law, to the detriment of the nation and the people they claim to serve.

Michael Moore should reinsert his head to where he has maintained it in recent years. Whenever he removes it, he becomes even more disoriented and confused. His current offerings concern ‘espionage’ by the current administration.

I am concerned about drug abuse by anything termed Democrat in America. Endemic, cultural substance abuse would certainly deliver the bipolarity, schizoid and other states of psychotic episodes, that have become identifiable with what used to be the second party, in the two party American system.

Currently America has The GOP and the rest. As I have written, expect The GOP to eventually factionalise and provide the basis for a new foundation in The American System.

The State Department under Clinton reached a stage of insanity to the point where courses were run on “Culinary Diplomacy” and “Condom Application”. All while Soros front armies were rampaging, looting and slaughtering in The Ukraine and attempting to engage Russia with America. Destruction was levied onto Libya and Syria with looting and slaughtering for dysfunctional commercial interests.

Hillary was dragged around in a standard alcoholic and drug induced haze, pretending to be Secretary of State and then the viable option as President of The United States.

The circumstances of the true history being so dramatic and destructive to the very fabric of America; that ‘in camera’ evidence only could be taken and then buried by Congressional Hearings, while a facade of public hearings were laid out for mass consumption.

The full tragedy of The Clinton and Obama White Houses and The Clinton State Department cannot be fully, ‘officially’, revealed. 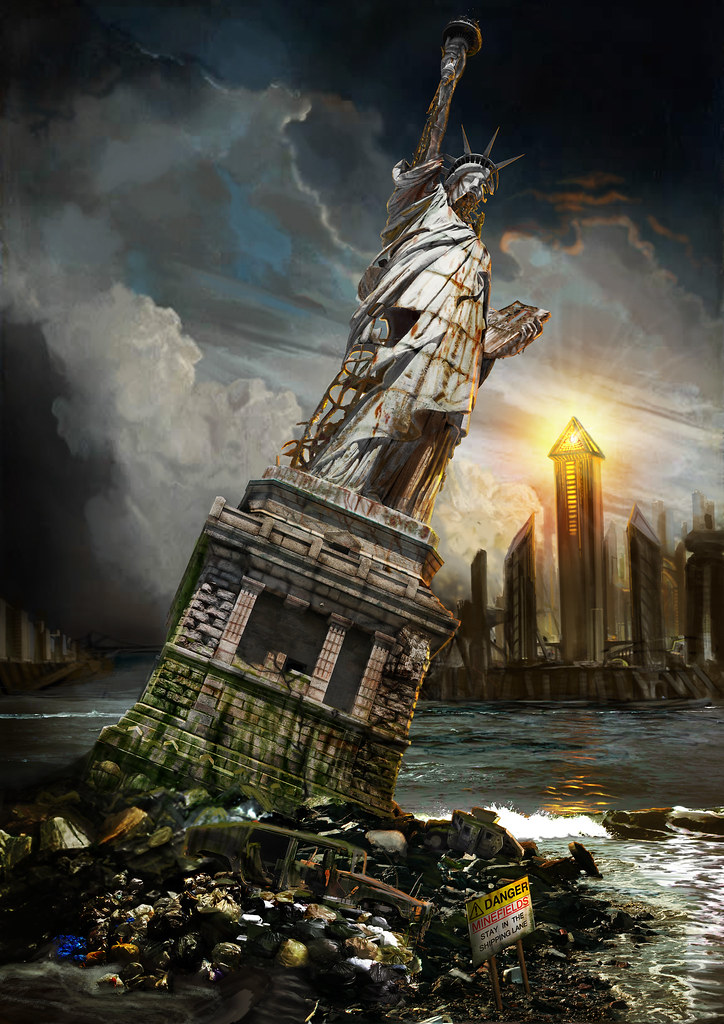 Trump and Tillerson have now determined that The US Department of State must be completely gutted. It is not sufficient to remove sections of the bloating. The malignancy is culturally entrenched.

It was further confirmed that many of the current ‘problems’ in Europe  were caused by State and Treasury (which is also being addressed).

Le Pen as French President, will extricate France from The EU Bog.

Mattis is to receive a minimum direct appropriation of $639 billion for next fiscal; to maintain and repair The American Military after the tremendous damage caused by the insanity of The Obama Years.

Instead of responsibly running America; party time never ended. From great shots of him lounging out with his feet on The Oval Office Desk, to ducking downstairs to The White House Lunch Room for some really cool dancing. While cutting back legitimate expenditures, and flooding government departments with destructive robots and tokens.

The absurd funding of social engineering and arty insanities. Reaching a pinnacle of a deeply and terminally flawed healthcare system that needed the looting of the two major low cost housing funds in America, just to maintain it as his ‘legacy’. And of course the open border lunacy that flooded America and brought it to socio-economic devastation.

The absurdity of the created bailiwicks now being defended to the end.

The full truth about America under Obama and Clinton should be revealed, not hidden and disguised as is currently attempted.

Even in The Catholic Church Paedophile Affair; disguising the wrongs to protect the institution does not work.

How was it possible to attempt to hide the murders of 780 infants by drowning in a Catholic Convent Orphanage sewer pit in Ireland?  Attempting an initial justification by reference to ‘The Great” [sic] Insane St.Augustine, opened a cavern that needed to be immediately shut. There’s attempted denial on the net to this day. Remember, this was only a few years ago.

The Institution is only strengthened by honesty and full revelation. The Medicis and Borgias were disowned.  In the case of America, it would entrench in its history that nothing resembling Obama or The Clintons ever emerges again. HIC: US DID Spy On Trump!