The S&P 500 and the Dow notched their biggest one-day fall since Sept. 9 as investor hopes for tax cuts and other pro-business policies faded after reports that U.S. President Donald Trump tried to interfere with a federal investigation set off alarm bells on Wall Street.

Former FBI chief James Comey said in a memo that Trump had asked him to end a probe into former National Security Adviser Michael Flynn’s ties with Russia, the reports said.

That was only the latest worry in a tumultuous week at the White House after Trump unexpectedly fired Comey and reportedly disclosed classified information to Russia’s foreign minister about a planned Islamic State operation.

The developments intensified doubts that Trump would be able to follow through on his promises for tax cuts, deregulation and fiscal stimulus. Those pledges had helped fuel a record-setting post-election rally on Wall Street.

Selling accelerated late in the afternoon of one of the busiest trading days in months and the three major indexes ended near session lows.

“We’ve seen the Trump agenda derailed and try to get back on track several times. It’s registering with more investors that its going to be hard to get back on track with the latest allegations,” Michael O’Rourke, chief market strategist at JonesTrading in Greenwich, Connecticut. 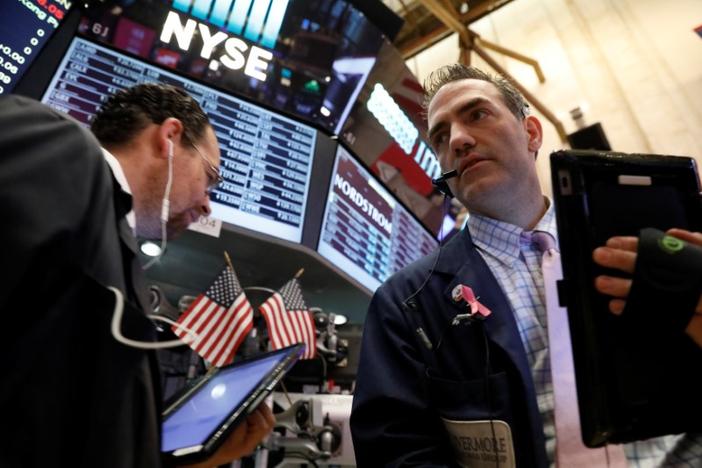 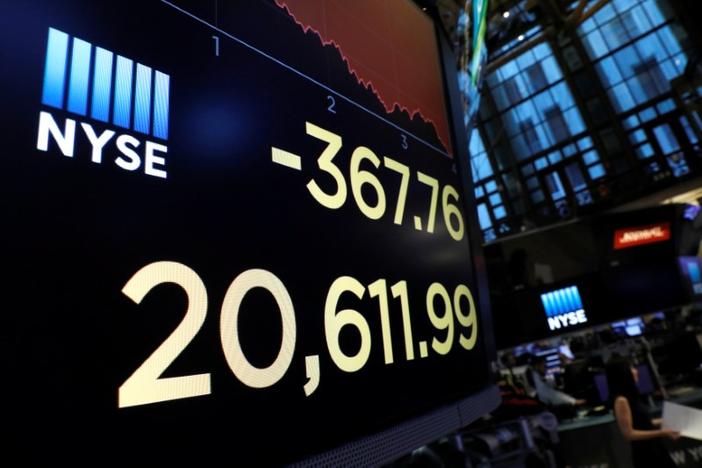 “Prior to the election investors expected Trump to represent uncertainty,” he said. “The market is now recognizing that some of the fears they had back in October are coming to fruition.”

Both the Dow and S&P 500 fell below their 50-day moving average for first time since late April. The S&P began the session 0.74 percent lower, the largest gap down since March 30, 2009, when it opened trading with a 0.84 percent drop.

Nasdaq had its steepest one-day loss since June 24, after Britain voted to exit the European Union, as did S&P’s financial .SPSY and technology .SPLRCT sectors. The financial sector closed down 3 percent while the technology sector fell 2.8 percent.

The S&P bank sub-sector .SPXBK dropped 4 percent, led by a 5.9 percent decline in Bank of America (BAC.N) shares and a 3.8 percent loss for JPMorgan (JPM.N).

“The bull market is not over by any means, but between the political stuff and the fact that the next earnings season is three months away, there’s going to be a lack of motivation,” said Donald Selkin, chief market strategist at Newbridge Securities in New York.

Nine of the 11 major S&P 500 sectors fell with the only gain from utilities .SPLRCU and real estate .SPLRCR, defensive sectors with predictable if slow growth and high dividends.

Declining issues outnumbered advancing ones on the NYSE by a 3.92-to-1 ratio; on Nasdaq, a 5.64-to-1 ratio favored decliners.

About 8.37 billion shares changed hands on U.S. exchanges in the busiest trading day since March 21, compared with the 6.9 billion-share average for the last 20 sessions.

The Comey affair; lies and reality pass like trains in the night by Jon Rappoport