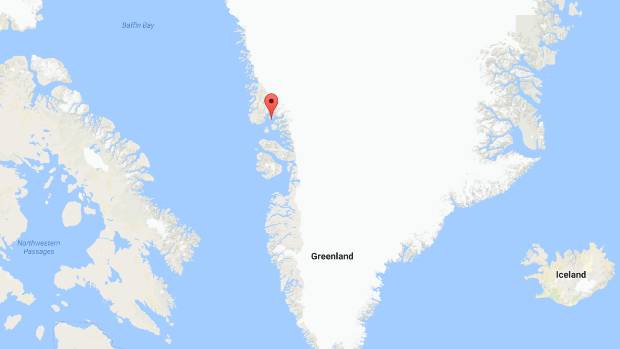 Four people are reportedly feared dead in Greenland after an earthquake off the Arctic island’s west coast triggered a tsunami that flooded a village.

The Geological Survey of Denmark and Greenland said that an earthquake late on Saturday (local time) with a magnitude of around 4.0 on the Richter scale struck northwestern Greenland near the village of Nuugaatsiaq.

It said surging water is reported to have destroyed 11 buildings there.

Experts said the quake likely triggered a landslide into the sea, resulting in the tsunami and flooding. That’s not a rare occurrence on the Arctic island that is an autonomous constituent country within Denmark.