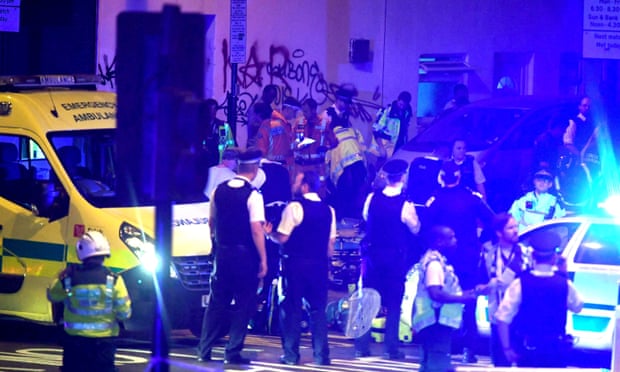 Counter-terrorism police investigating and Theresa May will chair emergency meeting after van strikes pedestrians, killing one, in Seven Sisters Road

Prime minister Theresa May said police are treating the van incident near Finsbury Park “as a potential terrorist attack”, adding: “I will chair an emergency meeting later this morning. All my thoughts are with the victims, their families and the emergency services on the scene.”

PIKE RIVER: New Footage Shows No Sign Of Fire & Update On Bodies Found Intact In Mine 20/6/17