The Sun has reported on a piece of footage allegedly showing the Roswell alien being carried away on a stretcher. (Published 8 October 2017) 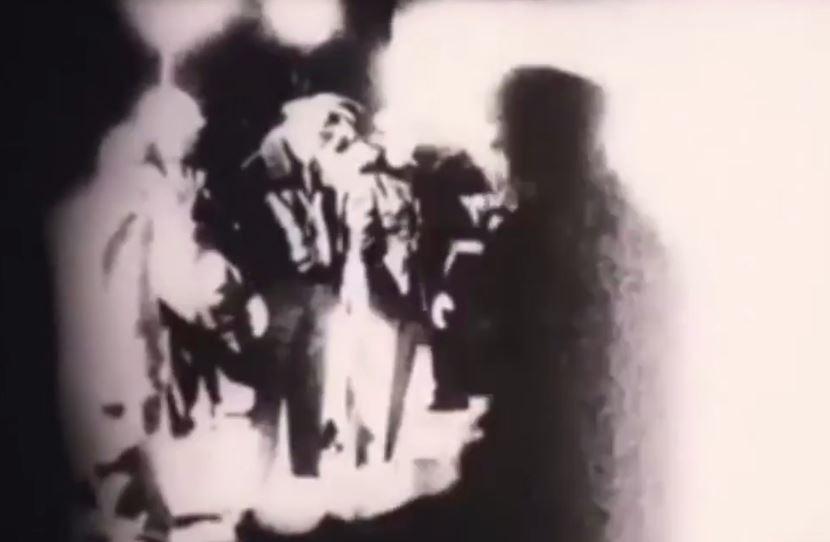 Long term readers of Uncensored will be familiar with this footage that was first published by us some time back.

Close examination shows that it is the same latex dummy used in the infamous Santilli Autopsy Hoax.

Subsequent research by us has proven that this footage is from the British comedy movie “Alien Autopsy” starring comedy duo Ant and Dec. It appears in the final moments of the movie.

Shame on The Sun for sloppy/non-existent fact-checking!

Tue Oct 10 , 2017
https://www.stuff.co.nz/national/97713861/peace-action-blockades-westpac-stadium-arms-industry-forum Nine protesters have been arrested during fraught scenes outside a Wellington defence forum. As bus loads of delegates attempted to enter Westpac Stadium for the forum on Tuesday, a few hundred protesters blockaded the stadium entrances. Among those detained and dragged away by police was a disabled man with […]