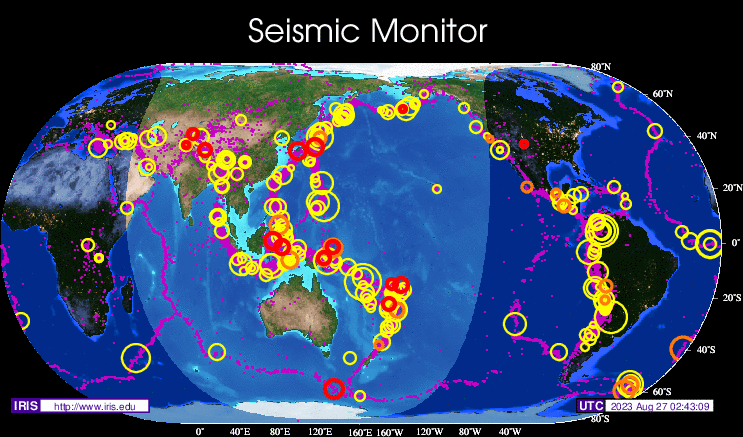 Four people died in eastern Iraq and dozens were wounded in the town of Darbandikhan, Iraq, Omar Ahmad, the governor of Sulaimaniya, told CNN.
The temblor, centered about 350 kilometers (217 miles) north of Baghdad, was felt throughout Iraq, according the US Geological Survey. The quake crushed buildings in Darbandikhan, according to video from AFP. A magnitude-6.5 earthquake has struck off the south coast of Costa Rica on Sunday afternoon (local time).
The quake struck at a depth of 19.8 kilometres and 16.8 kilometres southeast of Jaco, according to the US Geological Survey (USGS).
The Pacific Tsunami Warning Centre said in a statement that a destructive Pacific-wide tsunami is not expected, and no other threats are expected to be issued.
The quake was initially recorded as magnitude 7.8.
More to come.

Confessions of an Illuminati House Wife - Part 1 to 4 Unlimited funding, under the guise of security, corrupts BIG time!