The majority of people who take antidepressants for depression never get relief. Why? Because the cause of depression has been oversimplified, and drugs designed to treat it aim at the wrong target, according to a new study that appears to topple some strongly held beliefs about depression.

One is that stressful life events are a major cause of depression. The other is that an imbalance in neurotransmitters in the brain triggers depressive symptoms.

These beliefs were the basis for the drugs currently used to treat depression, and it appears they may both be incorrect. 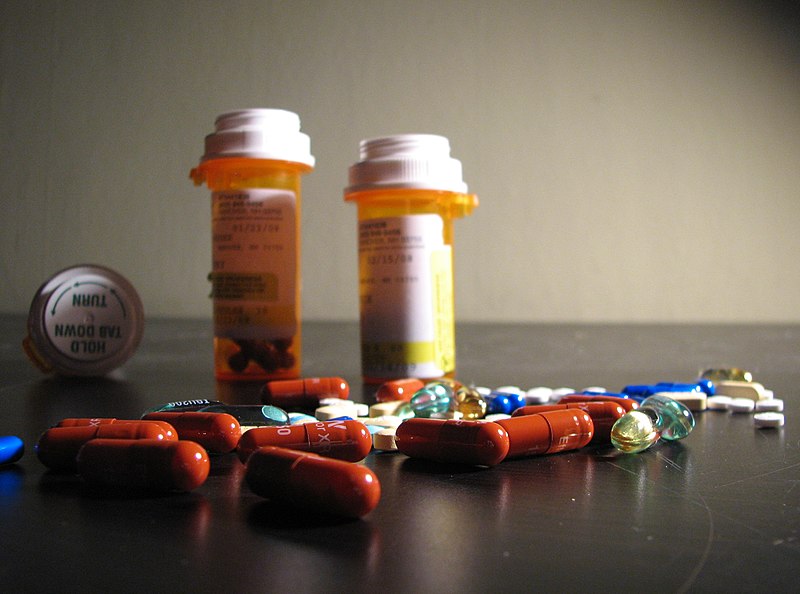 Current antidepressants aim to boost neurotransmitters based on the popular molecular explanation of depression, which is that it’s the result of decreased levels of the neurotransmitters serotonin, norepinephrine and dopamine.

The new research found strong indications that depression actually begins further up in the chain of events in the brain. Essentially, the medications have been focusing on the effect, not the cause.

The researchers also found powerful molecular evidence that quashes the long-held dogma that stress is generally a major cause of depression. The new research reveals that there is almost no overlap between stress-related genes and depression-related genes.

The researchers revealed that antidepressants are not treating depression; they are treating stress.

Two major findings were revealed at the Neuroscience 2009 conference last month … findings that found more reasons why antidepressants do not work for more than half of the people who take them.

The research, from the Northwestern University Feinberg School of Medicine, found:

Unfortunately, the lead researcher is hoping the research will “open up new routes to develop new antidepressants,” when in reality a drug solution is not the answer to helping those with depression. Why Antidepressants Will Not Solve Your Depression

Every year 230 million prescriptions for antidepressants are filled, making them one of the most-prescribed drugs in the United States. Despite all of these prescription drugs being taken, more than one in 20 Americans are depressed, according to the most recent statistics from the Centers for Disease Control and Prevention (CDC).

Of them, 80 percent say they have some level of functional impairment, and 27 percent say it is extremely difficult to do everyday tasks like work, getting things done at home or getting along with others because of their condition.

So why are so many people feeling so low, even though antidepressants – the supposed “cure” for depression – are so widely available?

Unfortunately, the conventional medical paradigm’s “answer” for depression does not work any better than sugar pills. Some studies have even found that sugar pills may produce better results than antidepressants.

Even meta-analysis of published clinical trials indicates that 75 percent of the response to antidepressants can be duplicated by placebo!

It wouldn’t be so bad if antidepressants were harmless sugar pills, occasionally showing benefit simply because the person believes they will work. But they are far from it and instead often come with many serious side effects, such as: 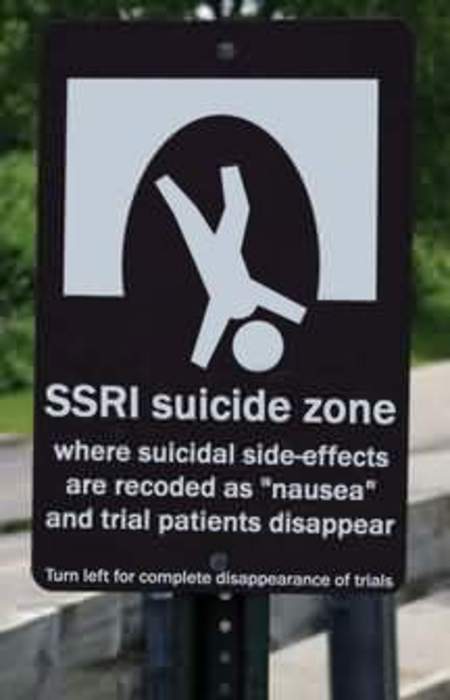 Depression can be a terminal illness, so taking a drug that will most likely not relieve your symptoms and may actually increase your risk of killing yourself certainly does not seem like a very rational choice.

How to Detect Depression in Yourself or a Loved One

Depression, or more accurately, unrepaired emotional short-circuiting, can absolutely devastate your health. In my estimation, it can cause far more profound negative health consequences than all the denatured food and toxins you expose yourself to.

Unfortunately, about two-thirds of people with depression go undiagnosed, which can be a major health risk. It is also a sad testimony to the clinical astuteness of most physicians.

The diagnostic clues provided in this past article are telling indicators that you or someone you love might be suffering from this illness, so please review them now.

Depression is much more than just feeling blue once in a while. One set of diagnostic criteria commonly used to assess depression is known as “SIGECAPS,” which stands for sleep, interest, guilt, energy, concentration, appetite, psychomotor and suicide.

If four or more of these items are a concern, it indicates major depression. However, other criteria, such as watching for symptoms other than just mood change and obtaining supporting information from family members, is important.

Further, if you have been feeling down for two weeks or more, and have lost interest in activities you once enjoyed, I’d encourage you to consider the following treatment options for healing depression, and not use potentially dangerous drugs as your first option.

If Antidepressants Don’t Work, What Will?

There are five major strategies that are very important for anyone facing depression. These steps have nothing but positive “side effects” and generally are very inexpensive to implement.

Depression is a very serious condition; however it is not a “disease.” Rather, it’s a sign that your body and your life are out of balance.

This is so important to remember, because as soon as you start to view depression as an “illness,” you think you need to take a drug to fix it. In reality, all you need to do is return the balance to your life, and one of the key ways to doing this is addressing negative emotions.

My favorite method of emotional relief is Meridian Tapping Technique (MTT), a form of psychological acupressure that you can learn how to do yourself.

However, if you have depression or serious stress it would be best to consult with a mental health professional who is also an MTT practitioner to guide you.

There are other stress-management methods out there as well, such as meditation, journaling, breathing exercises, yoga, or simply sharing your feelings with a close friend. Ideally, pick the method that feels best for you, or combine several methods and rotate them.

Regular exercise is one of the “secret weapons” to overcoming depression. It works so well because it helps to normalize insulin resistance while boosting “feel good” hormones in your brain.

It changes, increases their levels of “feel good” hormones, the endorphins. And also – and these are amazing studies – it can increase the number of cells in your brain, in the region of the brain, called the hippocampus.

These studies have been first done on animals, and it’s very important because sometimes in depression, there are fewer of those cells in the hippocampus, but you can actually change your brain with exercise. So it’s got to be part of everybody’s treatment, everybody’s plan.”

Yes, regular, appropriately intense exercise is a must for most people suffering from depression, and it can go a long way to improving your mood.

If you’re not sure how to use exercise like a drug, including the correct variety, intensity, and frequency, please review my Exercise page for more in-depth recommendations and guidelines on how to incorporate it into your life.

Another factor that cannot be overlooked is your diet. Foods have an immense impact on your mood and ability to cope and be happy, and eating whole foods as described in my nutrition plan will best support your mental health.

Avoiding sugar and grains will help normalize your insulin and leptin levels, which is another powerful tool in addressing depression.

I also strongly recommend supplementing your diet with a high-quality, animal-based omega-3 fat, like krill oil. This may be the single most important nutrient to battle depression.

5. Get plenty of sunshine

Have you ever noticed how great it can feel to spend time outdoors on a sunny day? Well, it turns out that getting safe sun exposure, which allows your body to produce vitamin D, is great for your mood.

One study even found people with the lowest levels of vitamin D were 11 times more prone to be depressed than those who received healthy doses.

So you can add optimizing your vitamin D levels, either by sunlight exposure, a safe tanning bed or taking a high-quality vitamin D supplement, to your list of depression fighters.

Remember, if left untreated depression can have a devastating impact on just about every aspect of your life. So please do use the five natural treatments I suggest above, but ideally do so with the guidance of a knowledgeable natural health care practitioner who can support you on your road to recovery.