What is the greatest human achievement?

Many would answer in terms of some architectural or engineering feat: or sending men to the moon. 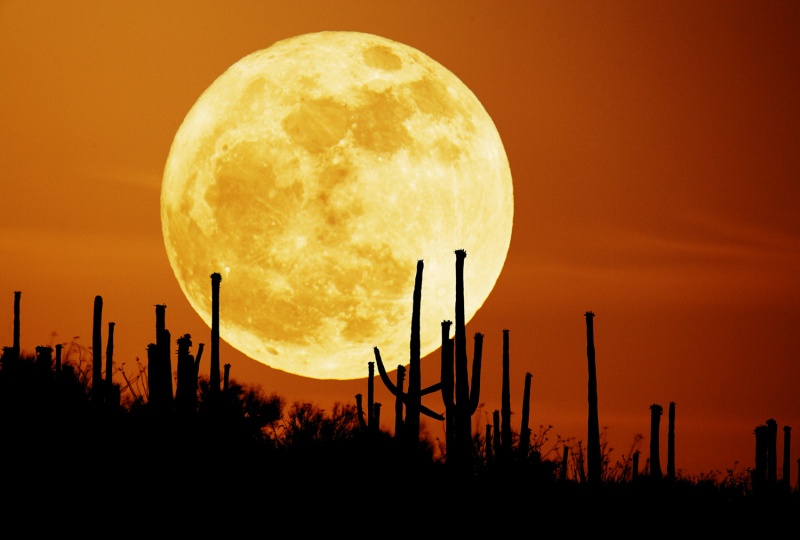 Others might say the subduing of some deadly disease

or Einstein’s theory of relativity.

The greatest human achievement is the subordination of government to law

This was an English achievement that required eight centuries of struggle, beginning in the ninth century when King Alfred the Great codified the common law, moving forward with the Magna Carta in the thirteenth century and culminating with the Glorious Revolution in the late seventeenth century.

The success of this long struggle made law a shield of the people.

As an English colony, America inherited this unique achievement that made English speaking peoples the most free in the world.

In the first decade of the twenty-first century, this achievement was lost in the United States and, perhaps, in England as well.

Read the rest of the article here

Thu Jan 21 , 2010
In the Time honoured tradition of TIME magazine ( where they can tell you all about the war in detail, but not why it started or why we are even in Afghanistan ), here is a complete -nothing- story from TVNZ about our lads scratching religious glyphs into the side […]