The Obama administration has granted secret permission to the CIA to carry out more indiscriminate drone missile strikes in Pakistan, even as protests over civilian casualties caused by the attacks continue to grow. 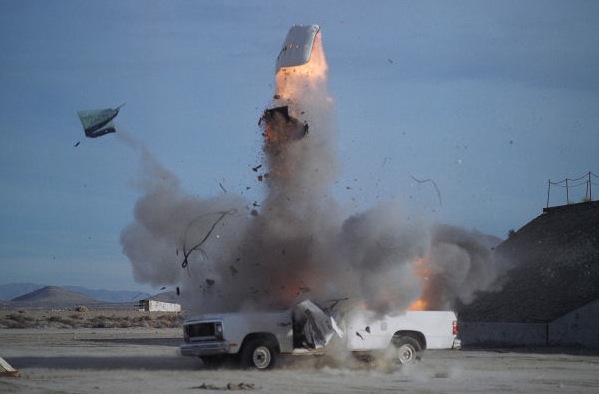 Officials revealed this week that the US intelligence agency is operating under rules that allow it to target suspected “militants” in Pakistan based upon “pattern of life” analyses, without even ascertaining their identity.

For the most part, they acknowledge, the names of those assassinated with Hellfire missiles fired from Predator and the larger Reaper drones are never known.

[ so now the US has signed off on extrajudicial assassinations of people they don’t even know!!

The only thing this practice will guarantee is a perpetual haze of collateral damage, causing alienation of Pakistanis even further against their government and the US, causing them to commit even more acts of revenge against US and government targets wherever possible.

US Senator Barbara Boxer : Wellstone Assassination Was "A Warning"