Our situation is admittedly dire.

Oligarchs are seizing more overt control in most countries in the world, the worldwide economy is on course for another – even bigger – train wreck, countries are cracking down on freedom and becoming more tyrannical, we are in a permanent state of war (and see this), and companies like BP are destroying our natural resources without any checks and balances.

But as Andrew Gavin Marshall points out, the elites are actually terrified of the mass political awakening which is occurring worldwide.

Listen to Brzezinski’s own words (consolidated from various writings and speeches, and edited as if they were a single passage):

“For the first time in history almost all of humanity is politically activated, politically conscious and politically interactive.

Global activism is generating a surge in the quest for cultural respect and economic opportunity in a world scarred by memories of colonial or imperial domination.

For the first time in human history almost all of humanity is politically activated, politically conscious and politically interactive.

There are only a few pockets of humanity left in the remotest corners of the world that are not politically alert and engaged with the political turmoil and stirrings that are so widespread today around the world.

The resulting global political activism is generating a surge in the quest for personal dignity, cultural respect and economic opportunity in a world painfully scarred by memories of centuries-long alien colonial or imperial domination.

America needs to face squarely a centrally important new global reality: that the world’s population is experiencing a political awakening unprecedented in scope and intensity, with the result that the politics of populism are transforming the politics of power.

The need to respond to that massive phenomenon poses to the uniquely sovereign America an historic dilemma: What should be the central definition of America’s global role?

[T]he central challenge of our time is posed not by global terrorism, but rather by the intensifying turbulence caused by the phenomenon of global political awakening.

That awakening is socially massive and politically radicalizing.

It is no overstatement to assert that now in the 21st century the population of much of the developing world is politically stirring and in many places seething with unrest.

It is a population acutely conscious of social injustice to an unprecedented degree, and often resentful of its perceived lack of political dignity. The nearly universal access to radio, television and increasingly the Internet is creating a community of shared perceptions and envy that can be galvanized and channeled by demagogic political or religious passions.

These energies transcend sovereign borders and pose a challenge both to existing states as well as to the existing global hierarchy, on top of which America still perches.

The youth of the Third World are particularly restless and resentful.

The demographic revolution they embody is thus a political time-bomb, as well.

With the exception of Europe, Japan and America, the rapidly expanding demographic bulge in the 25-year-old-and-under age bracket is creating a huge mass of impatient young people.

Their minds have been stirred by sounds and images that emanate from afar and which intensify their disaffection with what is at hand.

Their potential revolutionary spearhead is likely to emerge from among the scores of millions of students concentrated in the often intellectually dubious “tertiary level” educational institutions of developing countries.

Depending on the definition of the tertiary educational level, there are currently worldwide between 80 and 130 million “college” students.

Typically originating from the socially insecure lower middle class and inflamed by a sense of social outrage, these millions of students are revolutionaries-in-waiting, already semi-mobilized in large congregations, connected by the Internet and pre-positioned for a replay on a larger scale of what transpired years earlier in Mexico City or in Tiananmen Square.

Their physical energy and emotional frustration is just waiting to be triggered by a cause, or a faith, or a hatred.

The quest for political dignity, especially through national self-determination and social transformation, is part of the pulse of self-assertion by the world’s underprivileged

The misdiagnosis [of foreign policy] pertains to a relatively vague, excessively abstract, highly emotional, semi-theological definition of the chief menace that we face today in the world, and the consequent slighting of what I view as the unprecedented global challenge arising out of the unique phenomenon of a truly massive global political awakening of mankind.

We live in an age in which mankind writ large is becoming politically conscious and politically activated to an unprecedented degree, and it is this condition which is producing a great deal of international turmoil.

That turmoil is the product of the political awakening, the fact that today vast masses of the world are not politically neutered, as they have been throughout history.

They have political consciousness.

It may be undefined, it may point in different directions, it may be primitive, it may be intolerant, it may be hateful, but it is a form of political activism.

The other major change in international affairs is that for the first time, in all of human history, mankind has been politically awakened.

It has not been so for most of human history until the last one hundred years.

And in the course of the last one hundred years, the whole world has become politically awakened.

And no matter where you go, politics is a matter of social engagement, and most people know what is generally going on

in the world, and are consciously aware of global inequities, inequalities, lack of respect, exploitation.

The combination of the two: the diversified global leadership, politically awakened masses, makes a much more difficult context for any major power including, currently, the leading world power: the United States. 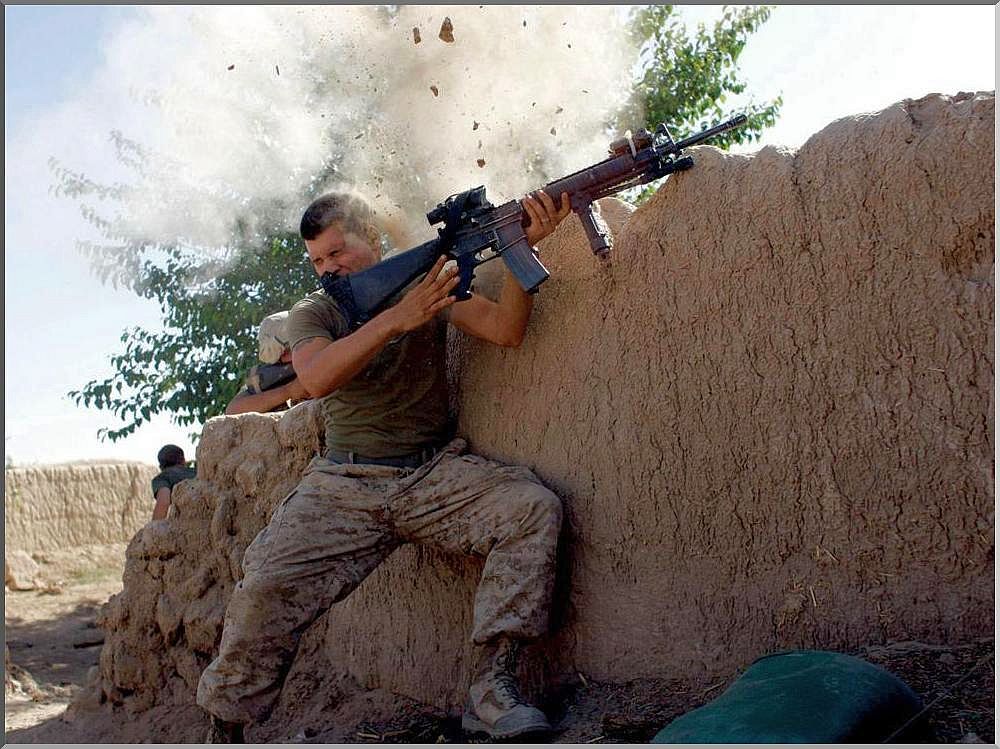 The people of the world are waking up to the reality of what is happening.

If we wake up fast enough, we can reclaim our power and dignity, and shake off those who would steal everything we have, including our money, opportunity and freedom.

To see the context of Brzezinski ‘s quotes – and for a great analysis of the ways in which the powers-that-be are trying to counter the mass awakening,