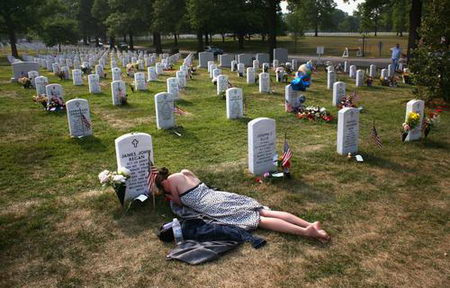 That’s if you count certain injuries and diseases including mental illness that he alleges the Department of Defense doesn’t include in its official combat-related casualty toll in an effort to soften U.S. military losses in the wars and win funding for them from the Congress.
For example, cases of traumatic brain injury and Post-Traumatic Stress,

as a result of serving in Iraq and Afghanistan are excluded from the official list of casualties.

“Under this scheme, chronic injuries and many acute internal injuries such as hearing impairment, back injuries, mild traumatic brain injuries, mental health problems and a host of diseases suffered by personnel in Iraq and Afghanistan are usually not counted as being war-related regardless of how debilitating they are,” writes Matthew Nasuti in an article published on the Afghan news site and media organization Kabul Press. ”

They are either generally lumped into the category of ‘non-hostile wounded’ or simply not counted at all.”

Masuti is a former Air Force captain and Los Angeles deputy city attorney who worked for the State Department in Iraq for a spell.

He’s now a critic of the U.S. efforts in Iraq and Afghanistan.

The writer claims that 95% of injured soldiers, sailors, Marines and airmen were not reported as casualties due to what he refers to as the Pentagon’s “fudging the numbers” in a bid to win funding from American lawmakers to finance the wars.
“Wounded in action is narrowly defined to essentially be an injury directly caused by an adversary,” he writes. 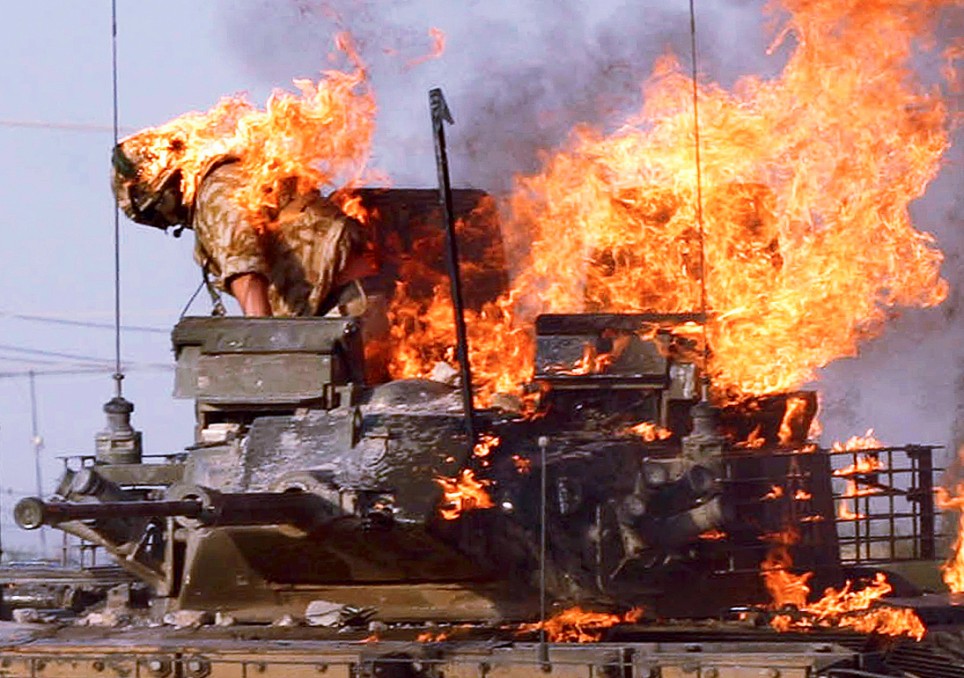 “So called ‘friendly fire’ injuries and deaths would apparently not be counted.

The emphasis is on acute injuries caused by enemy munitions which pierce or penetrate.”

He cites sources such as the Department of Veterans Affairs, the New England Journal of Medicine and the Navy to conclude that the more than 170,000 U.S. soldiers suffer from hearing damage, the 130,000 or more cases of milder brain injuries, and the 200,000 troops suffering from mental problems are left out of the casualty count.

If they were to be included in the Pentagon’s official numbers of 5,500 troop deaths and 38,000 injuries, the total American military casualty toll in Iraq and Afghanistan would amount to well over 500,000.

And it doesn’t end there.

The 500,000 tally would increase significantly if one also added to the count what Nasuti claims are around 30,000 cases of serious disease and hundreds of accident injuries and suicides, among many other types of disease and injury-related military casualties.

Skeptics would maybe argue that a soldier suffering from a gastrointestinal disease from having eaten bad meals in Iraq and Afghanistan and minor roadway accident injuries do not belong in the tally along with troops who have been killed in ambushes with insurgents.

But Natusi writes that it’s important not to leave these types of injuries out in order to show the real image of the war and its effects on U.S. troops.

Not only do the aforementioned injuries deserve to be formally recognized as casualties as a sign of respect for the soldiers serving in the battlefield, but leaving them out of the count distorts the overall toll, the writer concludes.

“These casualties are real and are a direct result of fighting two wars,” he writes. “The soldiers, sailors, marines and airmen who have suffered these combat injuries deserve to be recognized and the American people deserve a proper accounting of the mounting costs of their two seemingly endless wars. That accounting begins with an honest casualty count.”

Tue Jun 29 , 2010
This book not only provides a detailed account and illustration of Israeli war crimes in Gaza but equally important it provides a comprehensive analysis of the reasons why more and more people are recognizing that the US Congress and White House are zionized occupied territory. FROM THE PREFACE Published by […]