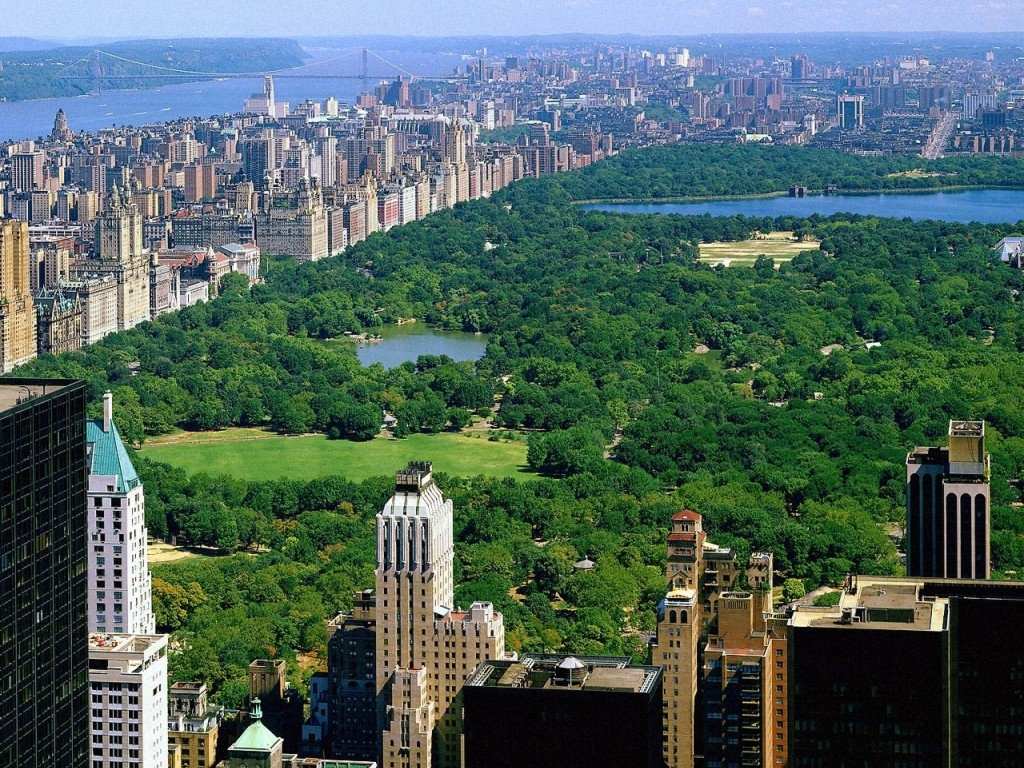 When a branch fell from a tree at the Central Park Zoo in New York City last month, killing a 6-month-old baby and severely injuring her mother, who had been holding the infant, Mayor Michael Bloomberg declared it “an act of God.”

But in all likelihood it was the act of a mayor.

The Central Park Zoo is public, but its management has been contracted out.

Surely the mayor should be familiar with the repeated failures of contracting out in New York City over the past two centuries.

The City Council ordered an investigation of these failures in 1825, and the investigation concluded: “The contracting system has not given satisfaction to the public.”

In 1826, a follow-up committee decreed that contracting out should be discarded and explained why:

“Private interest is too frequently at variance with public convenience and therefore ought to be abandoned.”

Italian TV ~ Building 7 Was Demolished By Explosives On 911