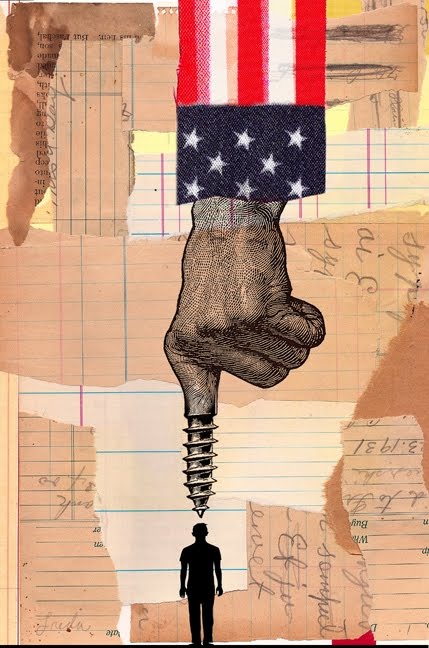 A new Gallup poll shows that a majority of Americans view the government as too powerful and obtrusive.

– 46% believe “the federal government poses an immediate threat to the rights and freedoms of ordinary citizens”.

Only slightly more (51%) disagree with that statement *

One can say with 95% confidence that the maximum margin of sampling error is ±4 percentage points.

That means that as much as half of Americans may actually agree the government poses a threat.

Fri Oct 15 , 2010
Alan Moore is an English writer primarily known for his work in graphic novels, a medium where he has produced a number of critically acclaimed and popular series, including Watchmen, V for Vendetta, and From Hell.[5] [ From ‘From Hell’ ] Frequently described as the best comic writer in history,[6](p10)[7](p7) […]