Today global wealth is more highly concentrated in the hands of the elite than it ever has been at any other point in modern history.

Once upon a time,

the vast majority of the people in the world knew how to grow their own food,

raise their own animals and take care of themselves.

There weren’t many that were fabulously wealthy,

but there was a quiet dignity in having land you could call your own or in having a skill that you could turn into a business.

has been gobbled up by big corporations and by corrupt governments.

Hundreds of millions of people have been pushed off their land and into highly concentrated urban areas.

Meanwhile, it has become increasingly difficult to start a business of your own as monolithic global corporations

have come to dominate nearly every sector of the world economy.

So more people than ever around the world are forced to work for “the system” just to make a living. 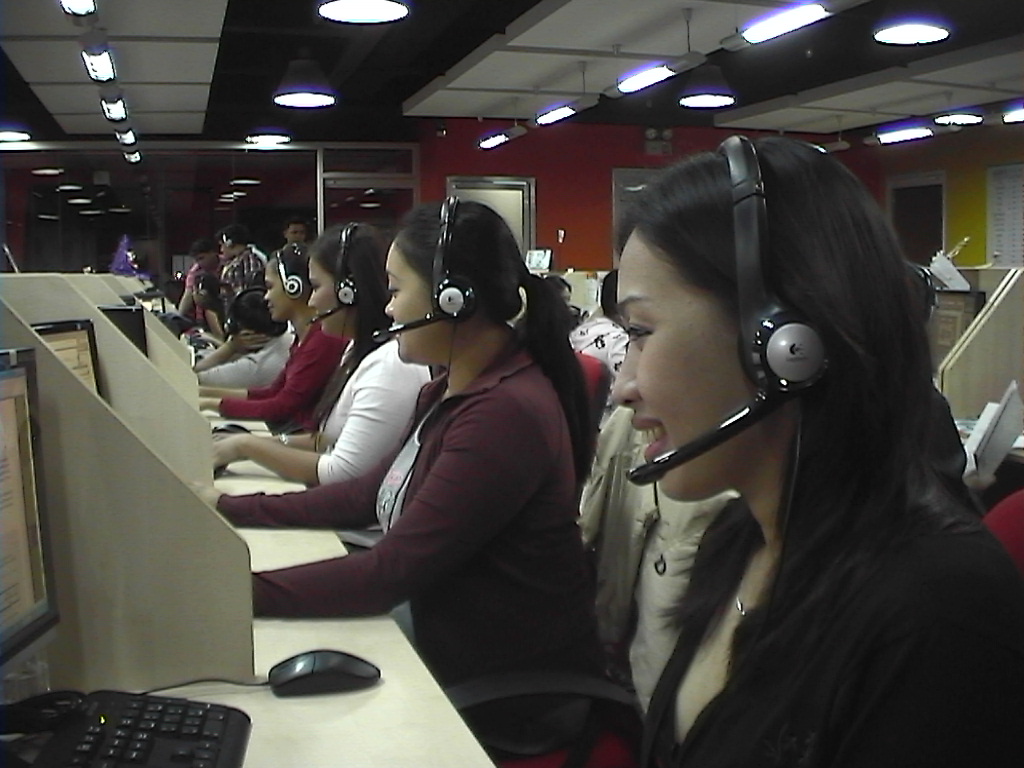 At the same time, those at the very top of the food chain (the elite)

have spent decades rigging the system to ensure that increasing amounts of wealth will continue to flow into their pockets.

while about half the people living on earth are wretchedly poor.

The Mainstream Media Is Now Obsolete

Wed Dec 1 , 2010
The progression of human society relies upon the steady distribution of information. The quality of that information, its accuracy and its honesty, determines the overall health of the cultures we create. When a source of information becomes compromised by unhealthy political ambition, social dogma, or the strangling hands of elitism, […]