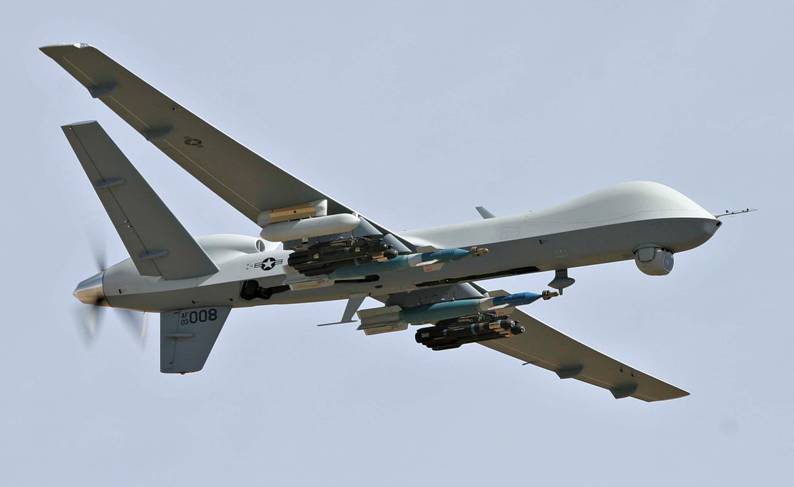 one year after President Barack Obama ordered 30,000 more US troops into the Afghanistan war.

Paying for Tax Cuts: Whose Money Is It?