Paul J. Balles looks at the hazards of relying on the mainstream media,

which are increasingly concentrated in the hands of a small number of conglomerates and moguls, such as Rupert Murdoch,

and suggests some websites and commentators in alternative media.

For me, as a journalist,

the web offers the most interesting and often most reliable sources because they are shorn of the consensual bias,

and a censorship by omission,

Today, increasing numbers of people have become fed up with lies, omissions and cover-ups

by both governments and the mainstream media.

One reason for the current interest in WikiLeaks

is the fascination of confidential and embarrassing secrets exposed.

What constitutes the mainstream media?

that the number of major news sources in America had diminished to 50.

Today, conglomerates have bought up most of those news sources;

and the number of major news sources has been reduced to six!

Rupert Murdoch, one of the world’s biggest media moguls, 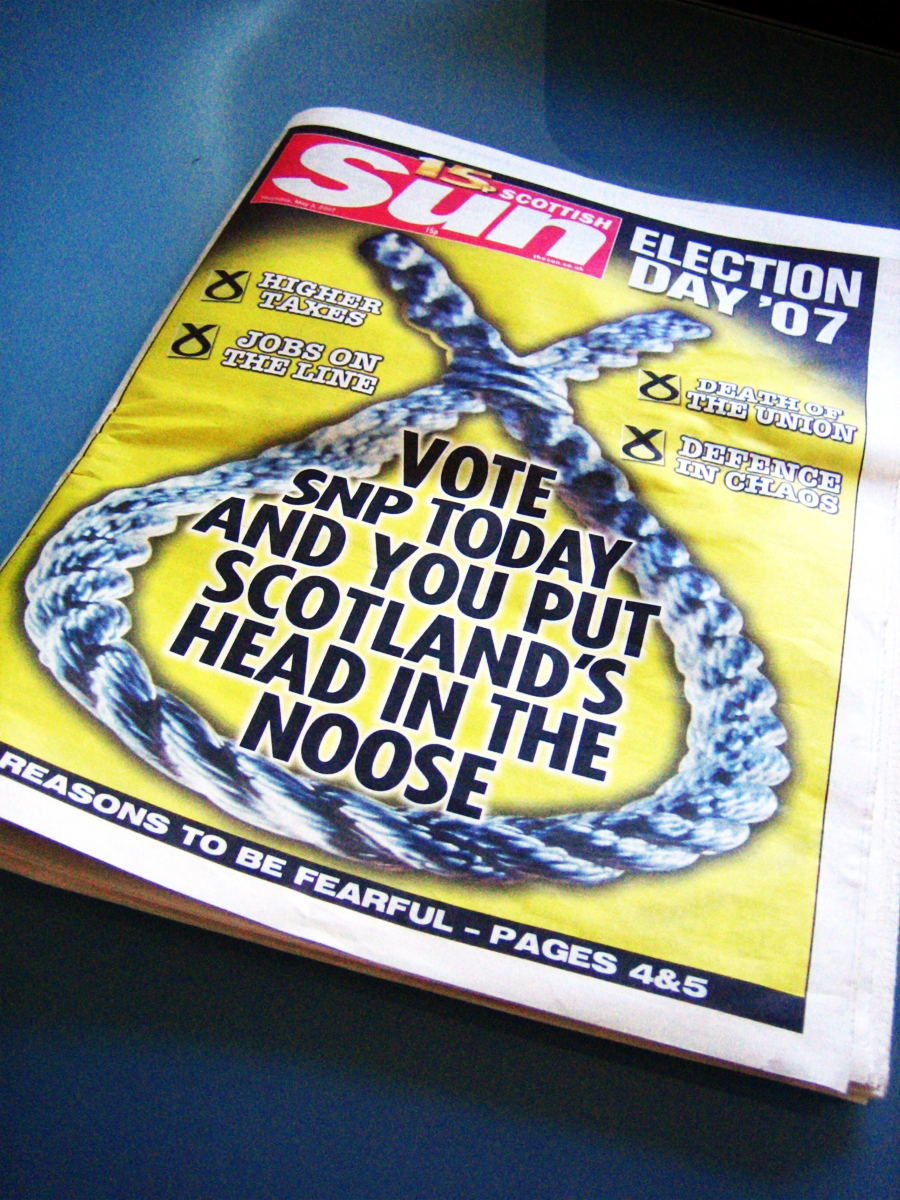 Murdoch’s News Corp. holdings now include a lion’s share of the newspaper industry in Australia,

plus about one-third of British newspapers,

and in the US he has film and TV interests,

According to Britain’s Daily Telegraph, concerns about Murdoch’s media control in the UK

and vowed to block Rupert Murdoch’s plans to expand his media empire.

What does the reference to “alternative” media mean?

It refers to newspapers, magazines, radio or television that cover news

that doesn’t get reported or is under-reported in the mainstream media.

Christopher Hitchens versus Tony Blair Debate ~ Is Religion A Force For Good In The World ?

Wed Jan 5 , 2011
[ If broadcast television news & the locally available documentary channels haven’t been nudging your grey matter much lately – then you may want to settle in for this one. Outspoken Author and Vanity Fair Columnist Meets War Criminal In A Battle Of Wits In Toronto ] [youtube]ddsz9XBhrYA[/youtube]