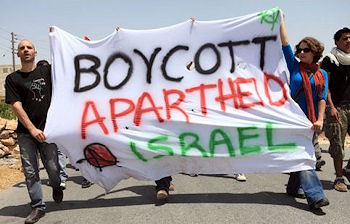 Boycott Divestment and Sanctions is a two-edged sword,

bringing relief to starving Gazans, and starvation to the occupier.

It was almost exactly two years ago that Israel launched its invasion of Gaza,

carrying out 22 days of murder and mayhem,

Since then it has continued to besiege the 1.5 million Gazans, causing hundreds more unnecessary deaths.

Its actions were deemed war crimes by the UN Goldstone Report.

Israel remains unpunished, hiding behind the skirts of its US lobbyists,

who put unremitting pressure on every single congressman, senator and the president

to prevent any condemnation of its crimes.

But its attempt to cow the Palestinians have failed.

What Israel has succeeding in doing is to confirm beyond a doubt,

for millions around the world,

Read the rest here at Axis of Logic.com

Boycotting Israeli Products At The Supermarket 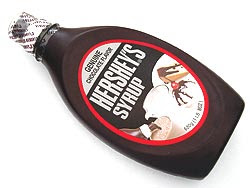 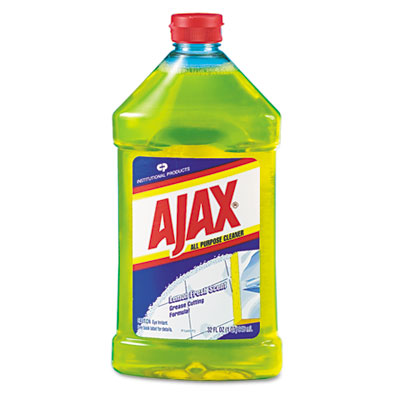 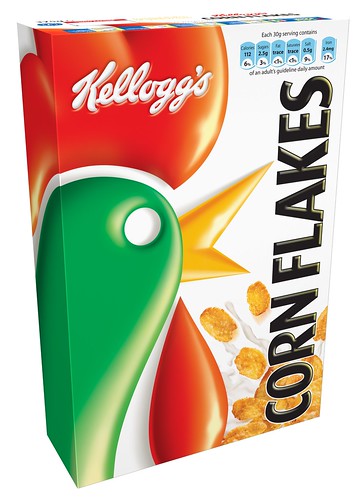 Wed Jan 12 , 2011
Power does not rest with the electorate. It does not reside with either of the two major political parties. It is not represented by the press. It is not arbitrated by a judiciary that protects us from predators. Power rests with corporations. And corporations gain very lucrative profits from war, […]