‘Slavery has long been abolished.
It was abolished in Rome, 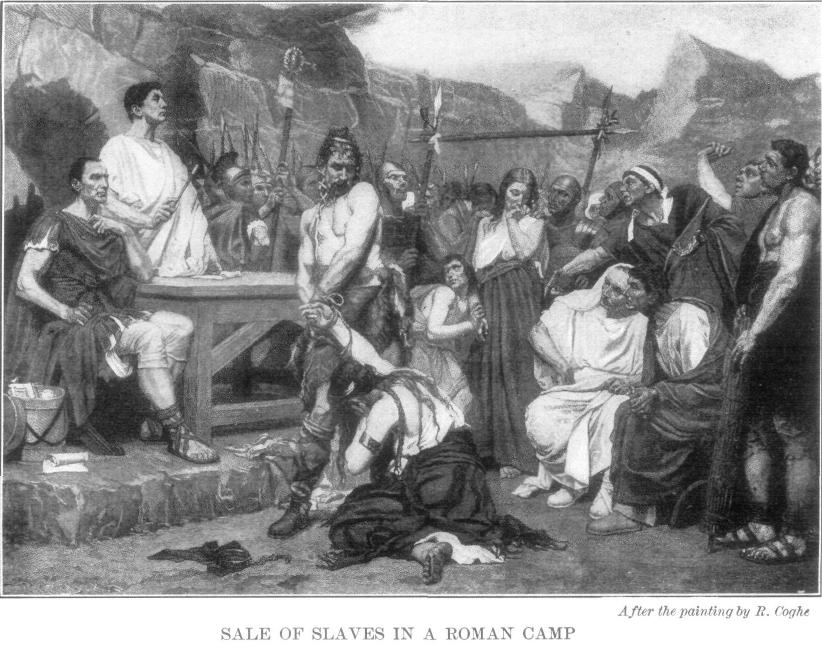 but what was abolished was the word and not the thing in itself.’

What an extraordinary spectacle it is

– a dictatorship behaving as though an entire people were its personal property.

the people have spoken,

and their demands are very clear.

The blunt government response, in effect: We react as we want.

Because we have a monopoly of violence.

A government thus stands exposed for what it is,

a parasite feeding off the people it claims to represent.

Western journalists are confronted by three salient facts in Egypt:

2)   The Egyptian people are clearly intent on removing this dictator.

is that the United States supports the tyranny with around $1.3 billion in military ‘aid’ every year.

The Big Bluff : False Claims To The Holy Land

Thu Feb 10 , 2011
Paul J. Balles explains why the 60 million right-wing Christians in the USA who expect a “second coming” of Jesus Christ into the Holy Land are in for a shock. Read the rest here