Christopher Bollyn is an American journalist and researcher.

He is widely known for his extensive researches on the September 11, 2001 attacks

which disclosed that Israel has been complicit in planning and carrying out the terrorist attacks that cost the lives of 2,976 victims

The U.S. government under ex-President Bush introduced the paramilitary group Al-Qaida the main culprit of the attacks

and adopted an aggressive policy towards the Muslim nations thereafter.

that enabled the U.S. administration to monitor and investigate the telephone and email communications of the U.S. citizens

under the pretext of discovering and mapping out the possible threats to the U.S. national security.

Bollyn has written on the U.S. – Israel relations comprehensively

and believes that a powerful corporate cartel of Zionists control and mastermind the large-scale U.S. foreign policy.

What follows is the full text of an in-depth interview with Christopher Bollyn in which we’ve discussed the post 9-11 “War on Terrorism” project devised by the Bush administration,

the complicity of the state of Israel in the 9-11 attacks,

the fate of Israeli regime in the wake of its growing isolation, 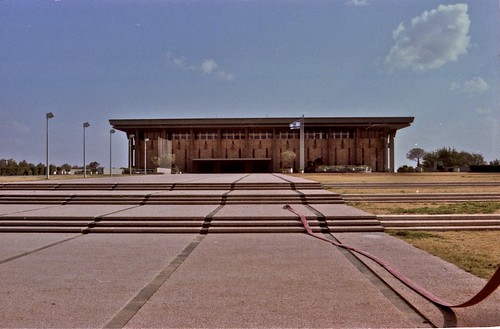 the stance of United States administration towards Iran’s nuclear dossier

and the double standards it exercises with regards to the Israel’s military nuclear program.

The Century Of The Self (BBC)

Wed Apr 6 , 2011
[ This fantastic doco is well worth a watch if you haven’t seen it. ] Edward Bernays, nephew of Sigmund Freud, invented the public relations profession in the 1920s and was the first person to take Freud’s ideas and apply them to manipulating the masses. Bernays showed American corporations how […]