is part and parcel of a sustained policy of military intervention in Africa since at least the mid 1950’s. 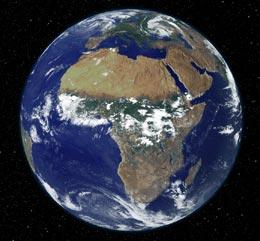 According to a US Congressional Research Service Study [1] published in November 2010,

in dozens of countries,

almost on a yearly basis.

The record shows the US armed forces intervened 46 times prior to the current Libyan wars.

The countries suffering one or more US military intervention include the Congo,

Read the rest of the article at Global Research.ca

Mon Apr 18 , 2011
The mainstream finally gets around to asking why no banksters have been jailed for the 2008 meltdown; the G20 moves on its aim of establishing a world financial order; and the puppets-in-chief admit it’s all about regime change in Libya. [youtube]av9akS59EAM[/youtube]