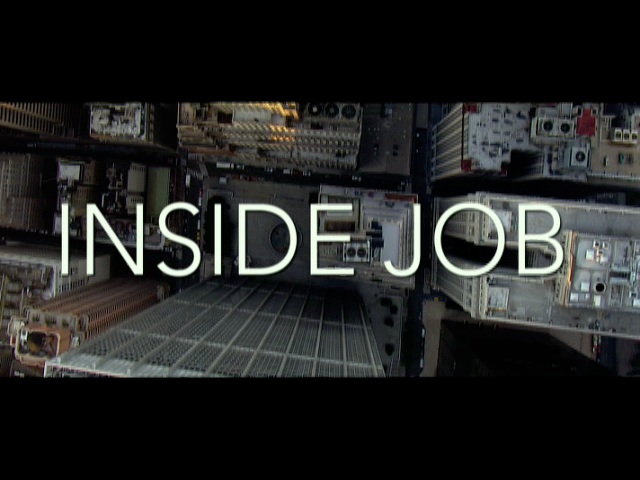 Inside Job’ provides a comprehensive analysis of the global financial crisis of 2008,

which at a cost over $20 trillion,

caused millions of people to lose their jobs and homes in the worst recession since the Great Depression,

and nearly resulted in a global financial collapse.

The film traces the rise of a rogue industry which has corrupted politics, regulation, and academia.

It was made on location in the United States, Iceland, England, France, Singapore, and China.

Thu Jun 9 , 2011
[ Oh. My. God. ] [ Henry Kissinger & Richard Millhouse Nixon jumping onto a helicopter somewhere in Vietnam, 1969 ] A prominent member of Switzerland’s largest political party has called upon federal authorities to arrest Henry Kissinger as a war criminal if he attends the 2011 Bilderberg conference of […]